Bobi Wine heads out to Hoima ahead of by-election 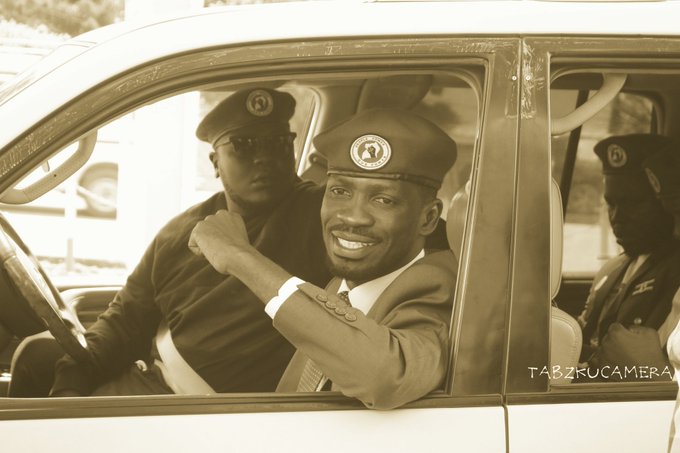 Hoima District Woman MP seat fell vacant following the creation of a new Kikuube District which was carved out of Hoima and the Woman MP decided to go to Kikuube leaving Hoima vacant.

Mrs. Nyakato is set to be a candidate who is going to unite all top opposition forces in the region with Kizza Besigye, Mugisha Muntu and Bobi Wine set to join her campaign trail.

This sets a tough battleground for NRM which hates to fight united forces of opposition.

Hoima is currently centrally very important for NRM and Museveni being the seat of oil resources. It is therefore important to Museveni to try and win the elections in the region. However, there are growing voices of dissent in the region arising out of dissatisfaction with the way oil resources are shared and exploited.