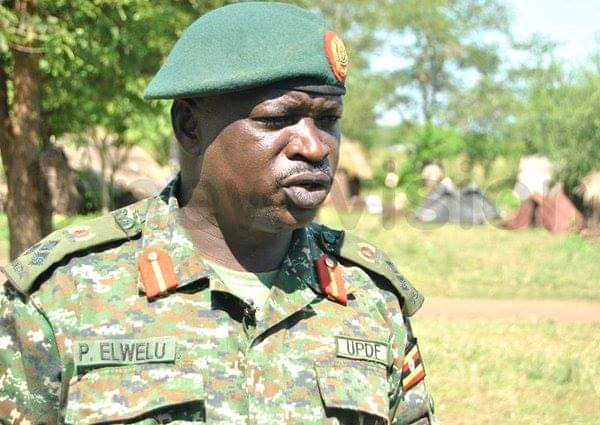 Nearly three years since the deadly November attacks on the Kasese palace, the reigning King His Majesty Charles Wesley Mumbere remains on house arrest at his Munyonyo residence.

Tired of this frustration, the Omusinga has sought out for court intervention to relax some of the harsh bail terms that have hindered him from official access to his subjects in Kasese.

The High Court international crimes division has set September, 12 to hear his application and establish whether his pleas ‘hold water’ or not.

Omusinga of Rwenzururu is renowned to be the most defiant cultural leader in Uganda today positioning himself as an open Museveni regime critique. Sources privy to the trial attest that his house arrest centres on his persistent rejection to sign on some of the ‘freedom’ conditions offered by Mr. Museveni. It is revealed that Museveni asked the Omusinga to pen in an apology for the 2016 Kasese massacre, a request he has for long rejected. Some Kasese kingdom officials further reveal that Mr. Museveni often asks them to pursue the Omusinga into signing the memorandum of understanding with the Junta state though the royal remains defiant.

Earlier on this year, the Omusinga was granted access to his kingdom to attend the burial of his late mother (Queen) Biira Christine Muhakanira. His 14 day stay was later intercepted by the police working on orders of Mr. Museveni. He was whisked back to Kampala as the burial arrangements were handed back to his younger brother Christopher Kibanzanga, a regime bootlicker serving as the state Minister for agriculture in the monstrous NRM regime that shamelessly butchered his own people three years back. The lead butcher, now promoted to Major General, Peter Elwelu remains lounging freely despite commiting war crimes contrary to international rules of engagement which prohibit the murder of unarmed civilians mainly women and children