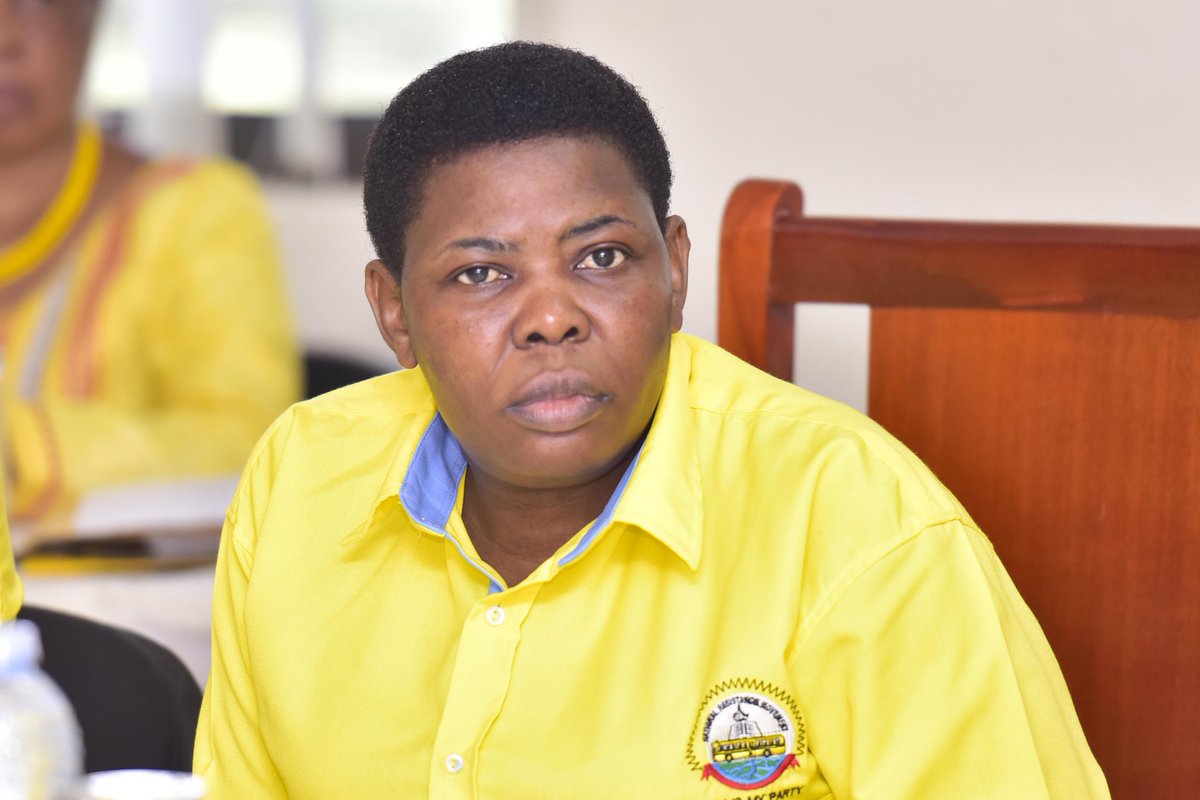 Namayanja said that her survival instincts and advice from friends compelled her to vacate the doomed house after at least three fire breakouts in a space of two days were reported at Namayanja’s home in Kasangati town council.

The Police KMP deputy spokesperson, Luke Owoyesigire reported that two suspects attached to the mysterious fires had been arrested but declined to reveal their identity for fear of risking police Investigations.

While the cause of the Fire is still unknown, According to Owoyesigire, the first fire incident happened on Thursday evening when the annex housing a saloon and gym burnt to ashes. He says the second incident was recorded on Friday morning when the fire started in the main house in the sitting room but was put off.

Before the second fire was put off, a third fire erupted from the quarters where the housemaid sleeps.

Namayanja  is the current National Treasurer of Uganda’s ruling party, The National Resistance Movement (NRM) and has since fled her home for fear of her life being in danger.