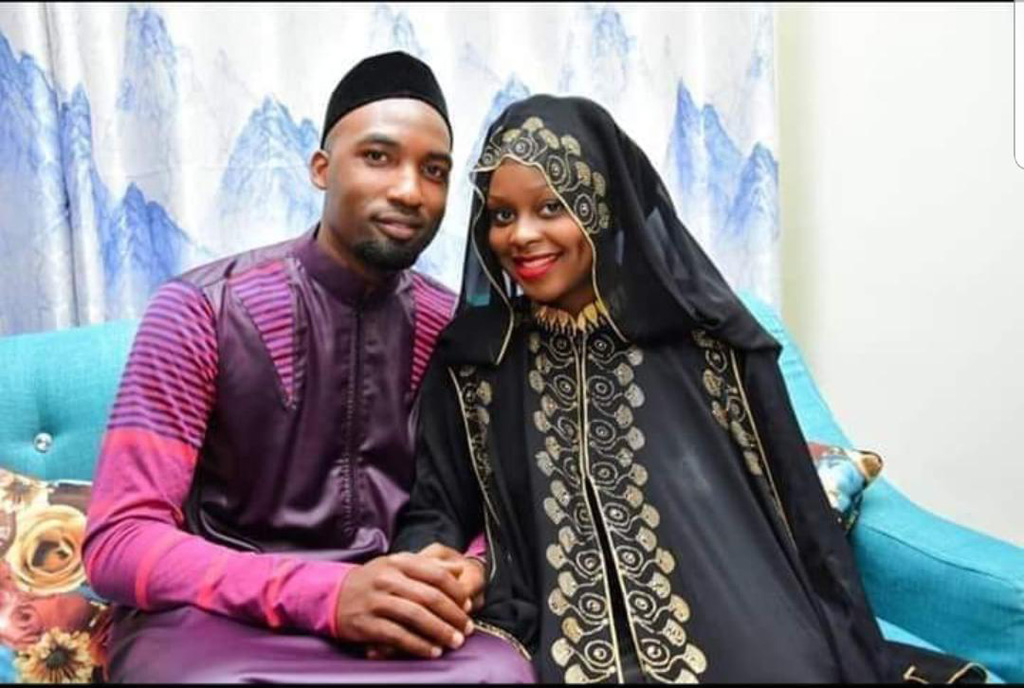 Singer Rema Namakula has dumped fellow singer Eddy Kenzo and is set to introduce another man. Over the weekend, social media was awash with images of Rema and her new lover.

Rema and Kenzo have suffered challenges in their relationship, with Kenzo being accused of cheating and spending more time away from his home on his numerous musical tours. It now seems that Rema has had enough and decided to move on.

It has also emerged that Rema is set to introduce her new lover in November. The man has been identified as Dr. Ssebunya Hamza, a doctor at Mulago hospital. According to an invitation card circulating on social media, her introduction ceremony will take place at her parents’ home in Nabbingo, Butaka in Wakiso District at 11:00am. It is rumoured that the couple did their Nikah about six months ago. Nikah in Islam is a contract of marriage.

Singer Eddy Kenzo has also come out to react to the news. In a long emotional post on his facebook page, Kenzo said that they had tried to save their relationship but failed. He said that he loves Rema so much and won’t give interviews to badmouth her or even expose what went wrong in their relationship. He wished her the best in her new marriage and said that he has no hatred towards her new man.

Eddy Kenzo and Rema have been in a relationship for five years. They have a daughter, Amal, and have been staying together at their mansion in Seguku, along Entebbe road.