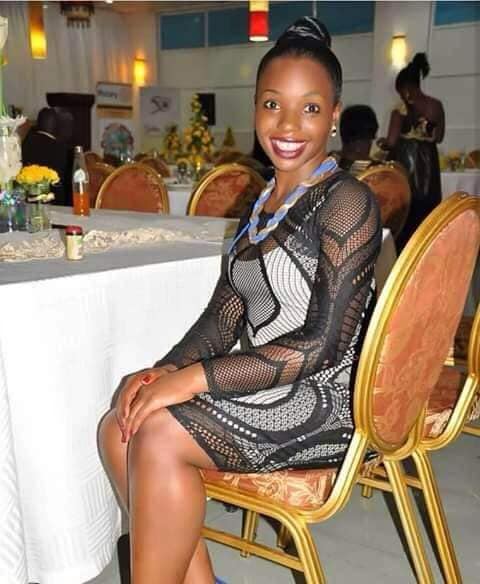 Police have arrested 15 of its officers who are said to have reluctantly failed to respond to a kidnap case of Maria Nagirinya and her driver who were later murdered.

The bodies of Nagirinya and her driver, Ronald Kitayimbwa, were discovered on Friday near a swamp at Nakitutuli along the Mukono-Kayunga road in Nama Sub County covered with dry grass and had cuts on the head.

While addressing journalists in Kampala on Monday, police spokesman Fred Enanga said they believe several officers involved in this investigation acted negligently and were complacent. adding that three suspects are in custody in connection to the double murder and seven were arrested for abstracting officers who had gone to effect an arrest.

“As a result, the Uganda Police Professional Standards Unit has arrested over 15 officers,” he said.

The double kidnap and murder of Nagirinya and her driver is the fourth kidnap and murder incident this year. Other cases ended up in ransom demands but in this case there was no other intention apart from murder.

Speaking during the burial of Nagirinya at Kibuye in Makindye Division on Sunday,  Dr Ben Mukwaya, a family member, who is also the director of Nsambya General Hospital, said Uganda does not deserve such a negligent police force announcing that Maria’s murder is different from all the other murders and therefore all the offenders will be apprehended in a matter of time.

“We approached them [security] as soon as our girl was abducted only for them to turn up at 6.30pm the following day, I saw a level of detachment, incompetence, lack of empathy in handling this issue. It was us who headed the investigations at our own command centre as police sat back. What we have witnessed does not deserve this nation. Civilized nations are determined by the level of service delivery,” he added.