DJ Micheal accuses NRM for abandoning him after his show flops 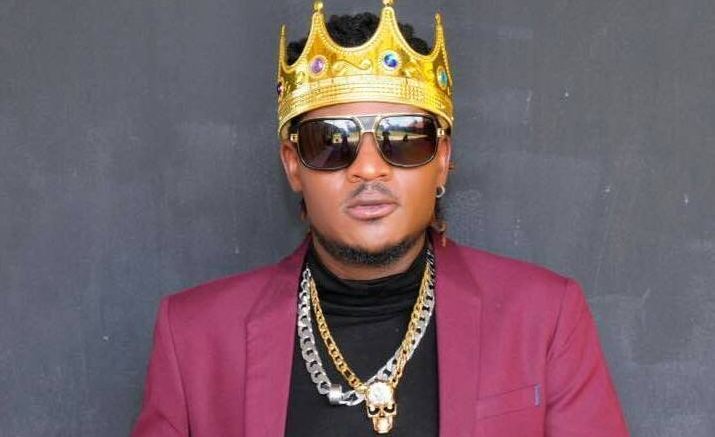 Singer and musician DJ Micheal who recently rebranded to “King Micheal” has pleaded with his party NRM to come out and support him after his show flopped and caused him financial loss.

King Micheal says it is only just that NRM party comes to his rescue because he has openly supported them and stood by the party.

He also accused NRM party officials of failing to turn up for his show that was held at Freedom City last month. He says that he had banked on their support for its success but was shocked to see none of them turning up.

King Micheal also revealed that he is in hiding now because he owes a lot of people money after they provided services but were not paid because he did not make money from the show as he had anticipated.

He has pleaded with President Museveni to come out and help him because he intends to release even more music in support of NRM ahead of the 2021 elections.

King Micheal adds to the list of artists and musicians who have lost popular support due to their affiliation to the ruling NRM party. At his show, Bebe Cool, another struggling musician was in attendance and he sympathized with King Micheal for going through what he too had gone through.