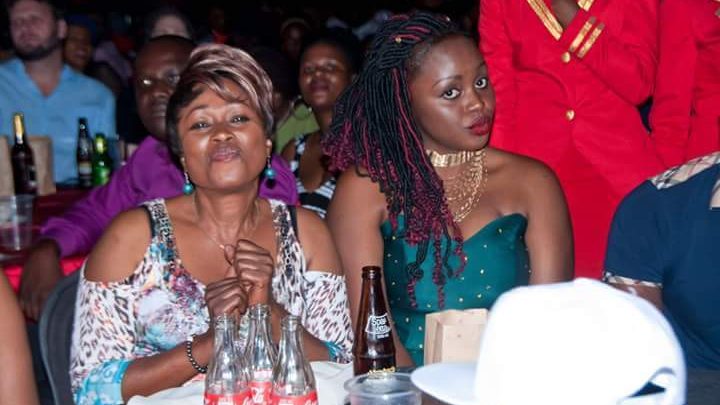 Halima Namakula has come out to speak about Rema’s new marriage with Dr. Ssebunya after she dumped her longtime boyfriend and father of her daughter Eddy Kenzo Musuuza.

Rema’s guardian Halima noted that her daughter is of the right age to make a sole decision when it comes to her relationship and she is the only person who can explain why she decided to move on.

She added that during the early years of the Rema-Kenzo relationship, she was so much involved because they were young but they are now grownups who can speak for themselves and also decide what is good for one another.

“Aamal is going to be a bond between the two forever. Rema cannot refuse to update Kenzo with anything related to Aamal just because she is in another relationship,” Halima stated.

As public struggles to keep sides on who hurt who in the Rema Kenzo relationship, relationship experts have urged the public to pick lessons from this failed relationship saying that car log books, land titles and so much more assets cannot keep a woman in a relationship.