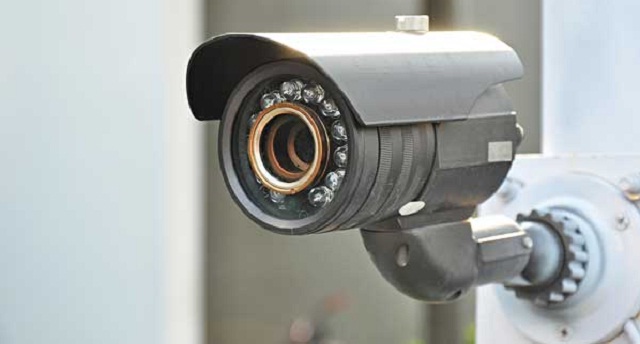 Speaking to the Press about updates of Nagirinya’s Murder and her Boda Boda rider Ronlad Kitayimbwa at the Police headquarters in Naguru, the Director of Information and Communication Technologies (ICT) in police, AIGP Felix Baryamwisaki revealed that  Police ia set to install cameras at all police post reception counters.

“We are planning to put cameras at police reception counters,” Baryamwisaki said.

The move to install CCTV at Police Post receptions is aimed at  capturing officers who ignore people who come to register complaints.

While Police continues to work around the clock to install CCTV cameras, The Police Political Commissar, AIGP Asan Kasigye advised the public to always alert police through its official lines when a reported case is neglected or when someone finds no officer to attend to him/her.

“Should you go to any police station and you don’t find any officer on duty, let us know through our known numbers so that we act there and then because this is unacceptable,” Kasingye said.

The New guidelines came after Police confirmed to have arrested 15 of it’s own officers for neglecting Nagirinya’s Kidnap yet the family of the late had alerted them in time and if they had intervened maybe they would have rescued Nagirinya from her Kidnappers alive.