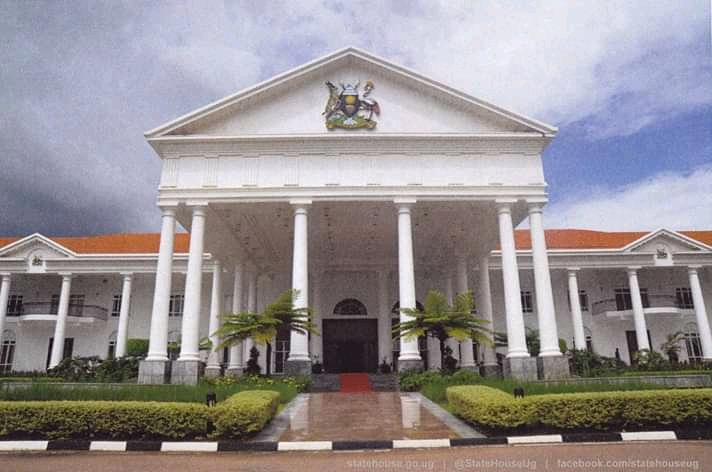 As the nation is still buried in deep shock elevated by the prevailing abductions and murders latest being Nagirinya’s, shocking fresh details that delayed her investigations have emerged.

According to trusted emerging reports, State House personnel deployed to assist in efforts of tracking Maria’s kidnappers openly refuted to do as asked after the deceased’s relatives defied to offer a bribe worth millions. The State House personnel asked for the money under the guise of fueling their vehicles and also loading airtime on their phones. This revelation follows today’s arrest of 10 other police officers who under the PSU (Police standards unit) probe following their alleged blockage of investigations by neglecting duty and responding nearly a day after the kidnap.

A revelation pressed in today by the Mityana municipality legislator, Zaake pins senior SFC officials to have solicited for a bribe from the Nagirinya’s family. “There’s audio and video evidence of the security officers asking for money from the relatives before embarking on the process of tracking the kidnappers”, Zaake said to a parliamentary committee closely investigating Maria’s murder.