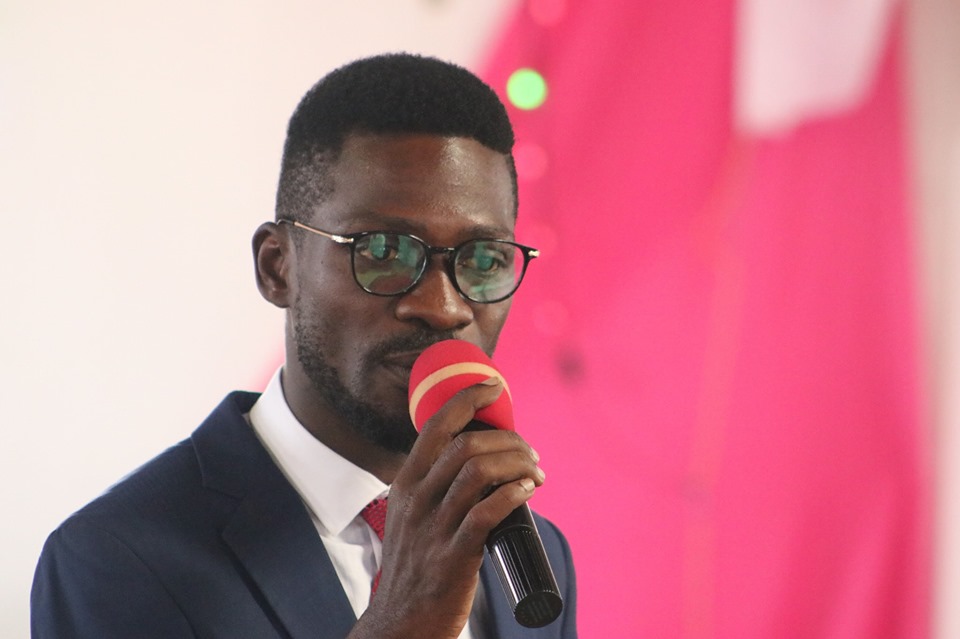 Kyadondo East legislator and people power stalwart, Hon. Robert Kyagulanyi aka Bobi Wine has come out to strongly condemn the wave of xenophobic attacks that is raging on in South Africa. This week, gruesome images and videos emerged showing South African citizens attacking foreigners from other African countries.

Now, Bobi Wine has spoken out on the attacks as sad, disappointing and disheartening.  In a message on his facebook page, Bobi Wine said that the attacks must be condemned by all people of good conscience. He added that it baffles him that Africans are killing fellow Africans in this manner.

Bobi Wine’s message is a sign of solidarity with the many Africans who are struggling to make ends meet by going to foreign countries like South Africa. Many Ugandans reside and work in South Africa and there is a fully fledged People Power branch in South Africa.

Five people have so far been killed in a surge of xenophobic violence in South Africa, police said on Tuesday, as President Cyril Ramaphosa vowed to clamp down and the African Union, Nigeria and Zambia condemned the attacks. Hordes of people, some armed with axes and machetes, gathered in Johannesburg’s central business district for a third day of unrest directed against foreigners, hours after mobs burned and looted shops in the township of Alexandra, prompting police to fire rubber bullets to disperse them.

Many leaders have come out to strongly condemn the attacks. They have called on South African authorities to bring an end to these senseless acts and to also arrest and prosecute the perpetrators. It remains to be seen whether the authorities shall heed these calls.