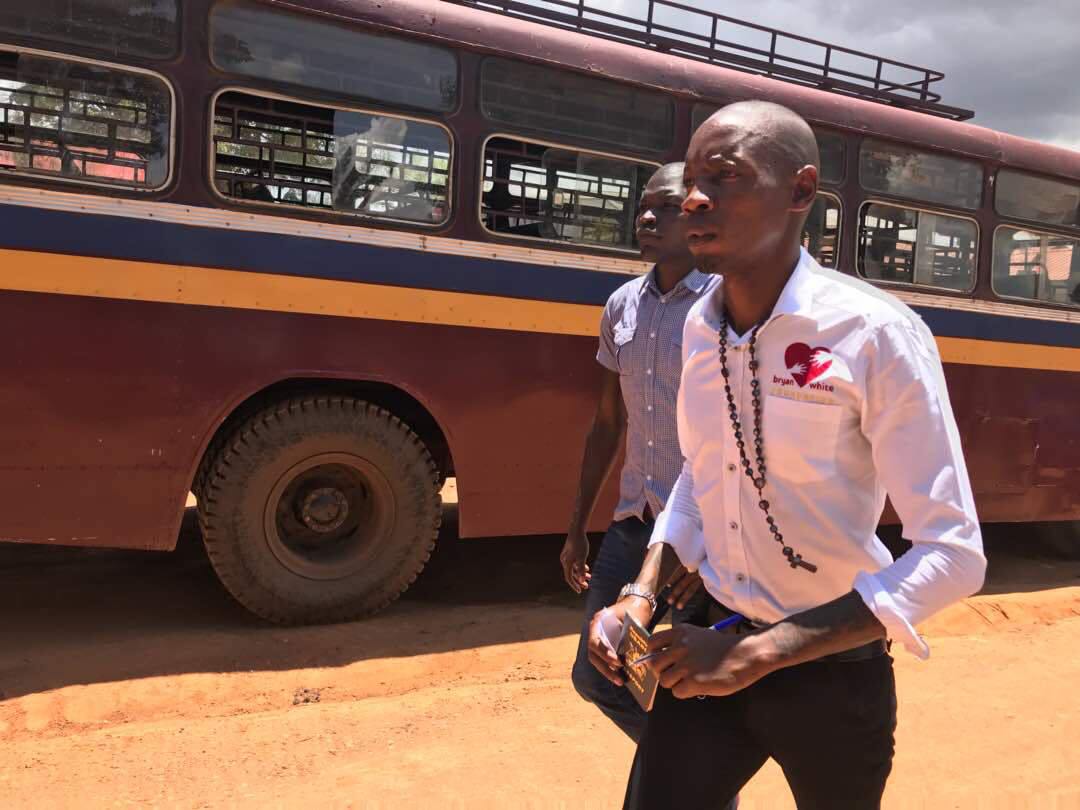 It is alleged that Bryan White last year hired Ephraim Kirumira of Majjanjja and Sons Company LTD to make for him tents worth Shs270m. However, when they delivered the tents to his Bryan White Foundation, Bryan White refused to pay the remaining balance of Ssh135M claiming the tents were of poor quality.

It is alleged that Bryan White connived with his bodyguards to cause the arrest of Kirumira and others, who were detained at Busunjju police, before being released on bond after several hours. They had gone to his Bryan White Foundation in Busunjju to demand their unpaid balance.

Majjanjja and Sons dragged Bryan White to the High Court Commercial Division, accusing him of breach of contract. Judge Anna Bitature has given Bryan White 14 days to file his defense or else the case will be ruled in the plaintiff’s favour.

Court heard on Tuesday that Bryan White had not filed his defense yet he was duly served by Majjanjja’s lawyers.

Brian White, through his lawyers, had earlier asked the court to dismiss the matter, claiming he never engaged in any business dealing with Majjanjja. In the petition before court, Majjanjja and Sons Company Limited accuses Bryan White, the Brian White Foundation and Muwanguzi Nicholas of T/a Wald Electronics of breach of contract.

“Despite several demands and reminders, the defendants have refused or ignored and neglected to clear their indebtedness to the plaintiff,” Justice Bitature stated.