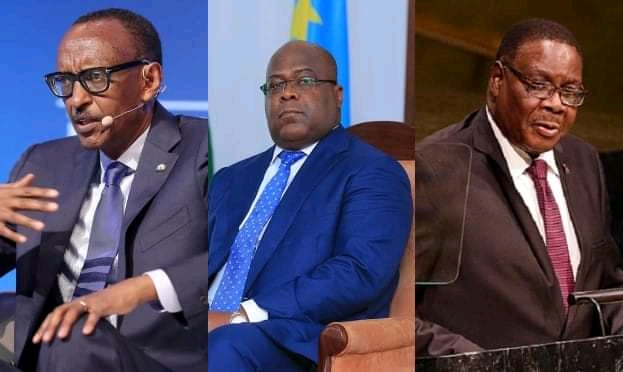 In the wake of xenophobic raids on foreign business magnates operating in South Africa, a number of African countries have come out to condemn the uncouth acts. To express their condemnation, countries like Zimbabwe, Zambia, Botswana among others have closed their border points linking to the violence torn nation. In Zambia, reports by the local media put it that students of universities have stormed the South African embassy to protest against the ongoing chaos, in Nigeria MTN and Shoprite were earlier in the day targeted by rioters forcing an immediate closure. In addition, Lagos has recalled her consul to South Africa till the situation normalises.

South Africa was scheduled to host the World Economic Forum (WEF), an event meant to host dozens of heads of states from several African nations. It was start on September, 4. To show solidarity with the murdered African businessmen, presidents led by Rwanda’s Paul Kagame, Zaire’s Felix Tshisekedi, and Malawi’s Peter Mutharika declined to take part in the forum citing their contestation against the violent raids pursued on shops of foreigners since Sunday.

The case has been different for flight-hungry Yoweri Kaguta Museveni of Uganda who today is a record holder ranking among the continent’s longest serving leaders with a reign of 3 decades. Mr. Museveni, who many people thought would agree to a solidarity boycott surprised the continent when he agreed to take part in the three day event. Museveni has even began posting on his social media sites appraisals for his trip experience.

African leaders who have withdrawn from the event say they cannot attend to dine and sleep flamboyantly as other African nationals are being torched alive on South African streets.

Museveni arriving for the WEF event 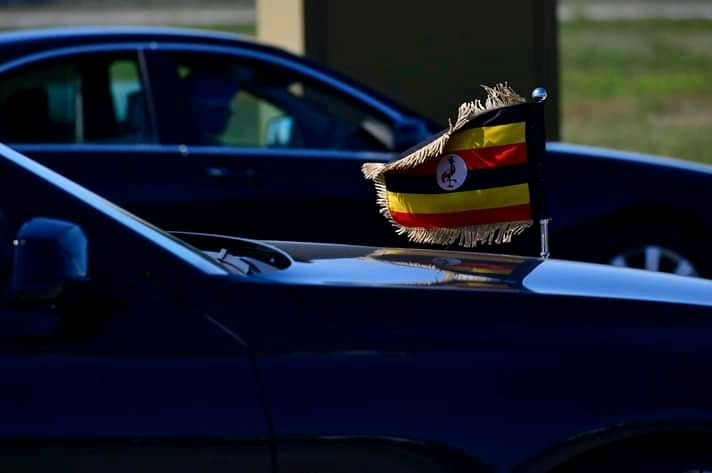