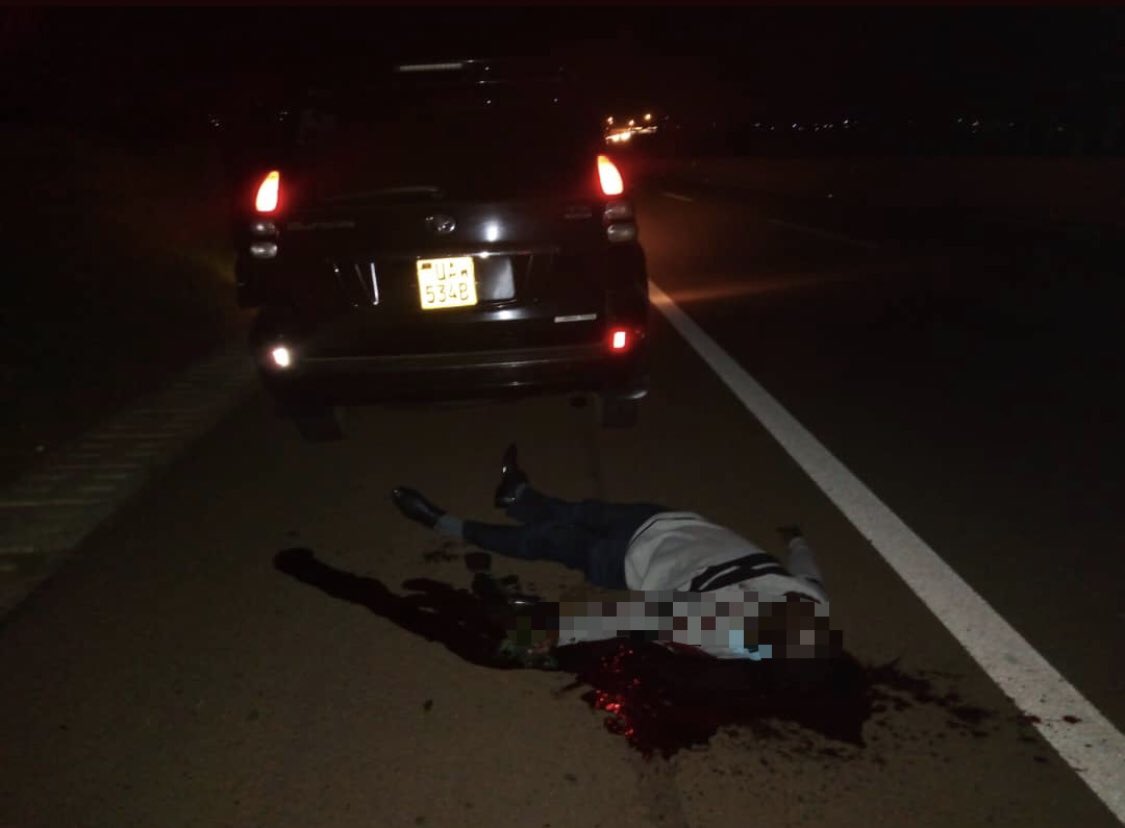 A female Ugandan VIP driving in a Toyota Landcruiser UAW 534B who has not yet identified has been shot dead along Entebbe express close to Mpala stage, Police says. Murderers still at large. 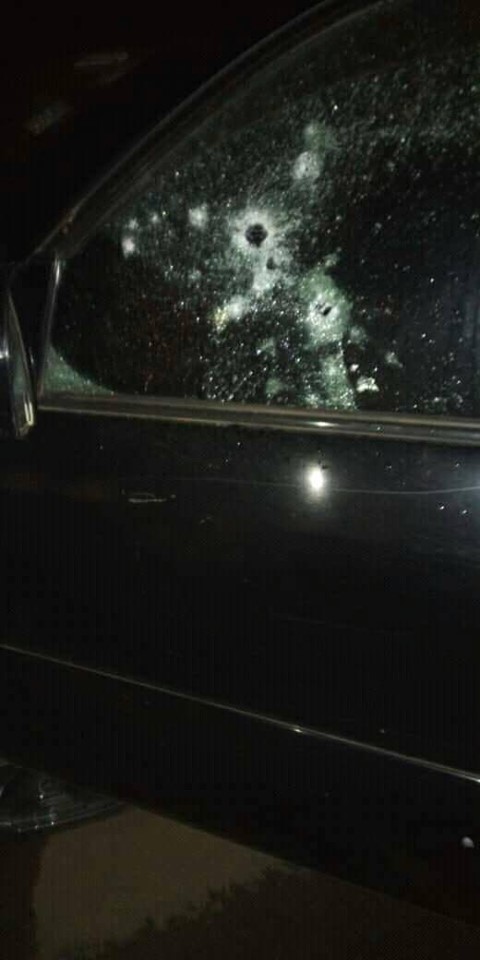