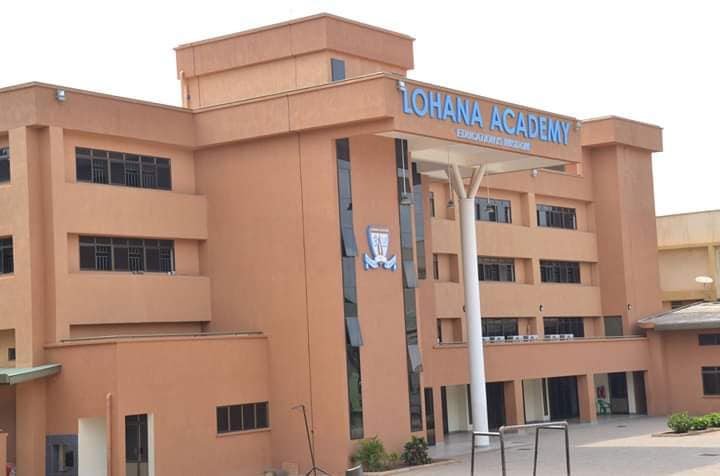 Lohana Academy  Kololo has slammed claims on social media that it subjects its pupils to corporal punishment and that there is a divide between local pupils and pupils of Asian origin.

At the beginning of this week, Social media was  awash with images of letter detailing abuses of black pupils at Lohana.

The letter activated a storm on social media prompting calls to have the claims investigated.

However in a statement dated September 3, 2019, the head teacher Ms.  Margaret Kafeero refuted the allegations adding that they have no one by the names of Tisha at Lohana Academy among the 1479 pupils registered with Lohana Academy Kololo.

“Currently we have 1497 pupils, 97% of whom are Ugandan Pupils and only 3% are non- Ugandan meaning Lohana academy is not an international School but it’s a local community school that teaches all children and follows Uganda National Examination Board “UNEB” curriculum from nursery to primary 7 with Primary Leaving Examination and we currently have 60 teaching staff who are all Ugandan” she wrote.

Kafeero revealed that Parents are free to pack food for their child on condition that it is  warm and delivered at school by 12.30 PM adding that Lohana is known as one of the schools that serves high quality food.

“A bout 98% of pupils, all the staff, eat same lunch cooked by the school, therefore, the allegations that quality of food can be compromised in anyway at our school, is unfortunate. Cooks are instructed to give more food to pupils who feel they want more after the first service” Kafeero wrote.

The school authorities have ordered Police to investigate the sources and intention of the letter for possible prosecution because the School offices are open to address any issues from Parents and Pupils.