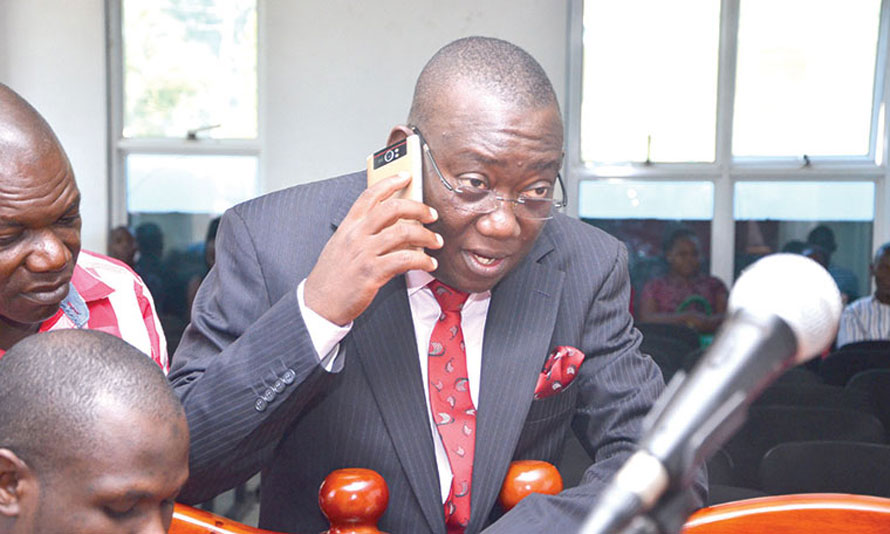 Youths in Lubaga under their “Solida” Pressure Group have hence force sat and announced the expulsion of Lubaga South MP Kato Lubwama.

The youth say that he is no longer the head of mobilization. His position is now occupied by a one Ms. Nassolo.

The youth of Solida say that Kato Lubwama has been expelled because of two reasons; first his coziness with President Museveni and support towards his policies to the extent that the President came out to ask other opposition MPs to be like Kato who does not give him trouble.

Secondly, Kato Lubwama was expelled because of his constant attacks on the person of Hon. Robert Kyagulanyi Ssentamu the leader of the People Power pressure Group.

Kisembo Musa, the Councillor for Ndeeba III and Chairman of the Solida pressure Group came out to confirm that they are now aligned to the People Power movement and they are committed to working for change in the country.

He called upon Solida members to register and get National IDs and to check voters registers to ensure they are eligible to vote in 2021.

At this time, we have not recorded any comment from Kato Lubwama on this development. However, in the past few months, he has become increasingly isolated as a person from the various groups and persons who helped him take office in the last elections. Also, a number of people have come out and expressed interest in running for his MP office in 2021.