Only 9 energy drinks brands are permitted to be sold in Uganda, reveals Minister Amelia Kyambadde 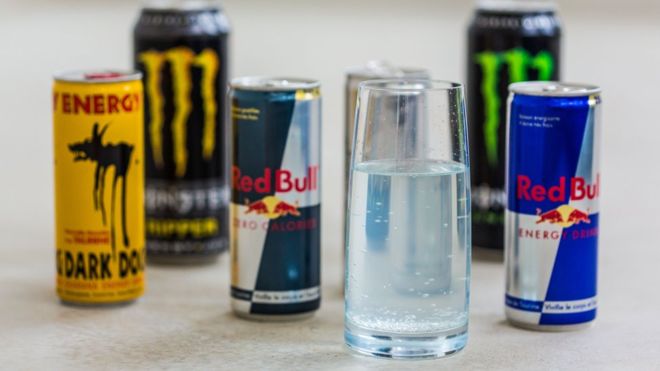 Ms Kyambadde provided the list in a statement on the dangers of energy drinks, following a 20 August directive by the Speaker Rebecca Kadaga, after Kasambya County MP, Gaffa Mbwatekamwa raised a matter of national importance saying; there are several energy drink brand on the market which could cause health risks to people due to limited regulation of the energy drinks market.

Energy drinks are soft drinks containing high percentages of sugar, caffeine or another stimulant, typically consumed during or after a sporting activity or to overcome fatigue from other physical activities.

Kyambadde said that her ministry in conjunction with UNBS will sensitise the public on the proper use of the energy drinks. She also said that government plans to close factories that manufacture uncertified energy drinks.
She, however, did not reveal the targeted companies or when the crackdown will start.