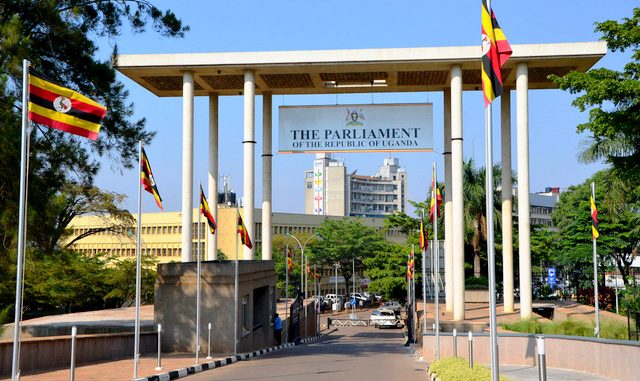 Legislators of the 10th Parliament have come out to condemn the xenophobic attacks in South Africa targeting Africans from other countries.

At the beginning of this week, the World woke up to shocking images and videos of South African Nationals attacking, burning, butchering and killing fellow black  Africans accusing them of taking over their jobs, opportunities and resources.

While leaders across the continent continue to condemn the violence, some learned fellows revealed that what is happening in South Africa is misplaced anger directed towards the wrong people and others said that the attacks are a work of the drug lords in South Africa who are using xenophobia to their advantage to send a message to the Governments that they are the in charge.

Speaking to Parliament this afternoon, Deputy speaker of Uganda Jacob Oulanya condemned the situation in South Africa calling on all African governments to immediately come together and find a solution before the violence erupts to neighboring countries as a result of retaliation.

He further noted that what is happening in South Africa is outright violence against human beings and Ugandans are equally affected as well as the other citizens of Africa adding that African governments need to come together as soon as they can to find a lasting solution towards xenophobia.

Members of Parliament have also tasked the Minister of Foreign affairs to explain to the nation of how many Ugandans are living in South Africa and if they are safe.