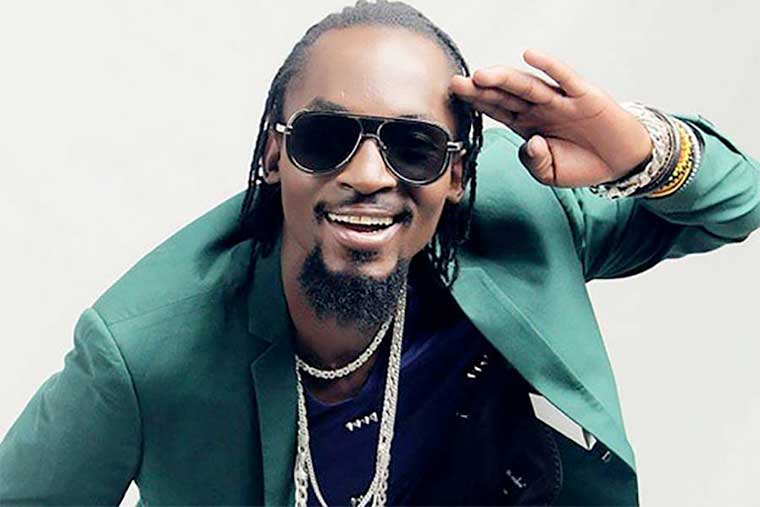 Moses Ssekibogo aka Mowzey Radio died of head injuries at Case Hospital in Kampala on February 1, 2018, after a  bar scuffle at De Bar, a popular hangout in Entebbe Town, Wakiso District on January 22, 2018.

The high court session being presided over by Lady Justice Jane Francis Abodo in Entebbe had Mr. David Ebanget aka Producer Washington takes to the stand as a state witness to testify against Wamala.

Wamala is the gentleman believed to have killed Mowzey after lifting him and hitting him on the floor that later led to his death.

“He is the gentleman who took my brother’s life Mowzey Radio. I know him by face and name he is called Troy, I knew Sekibogo Moses for 10 years, he is with God,” Mr Ebanget told court.

Last year, prosecution alleged that on January 22, 2018, Wamala was seen with Radio at the De bar drinking, before a scuffle between the singer and other people ensued.

It was alleged that Radio  poured alcohol on some people before a one Pamela Musimire and another person only identified as Ategeka intervened by taking Radio out of the bar.

And Outside the bar is where Wamala allegedly grabbed the singer and beat him up before he took off to hide in Kyengera until February 4, 2018 when he handed himself to police after Radio  died.