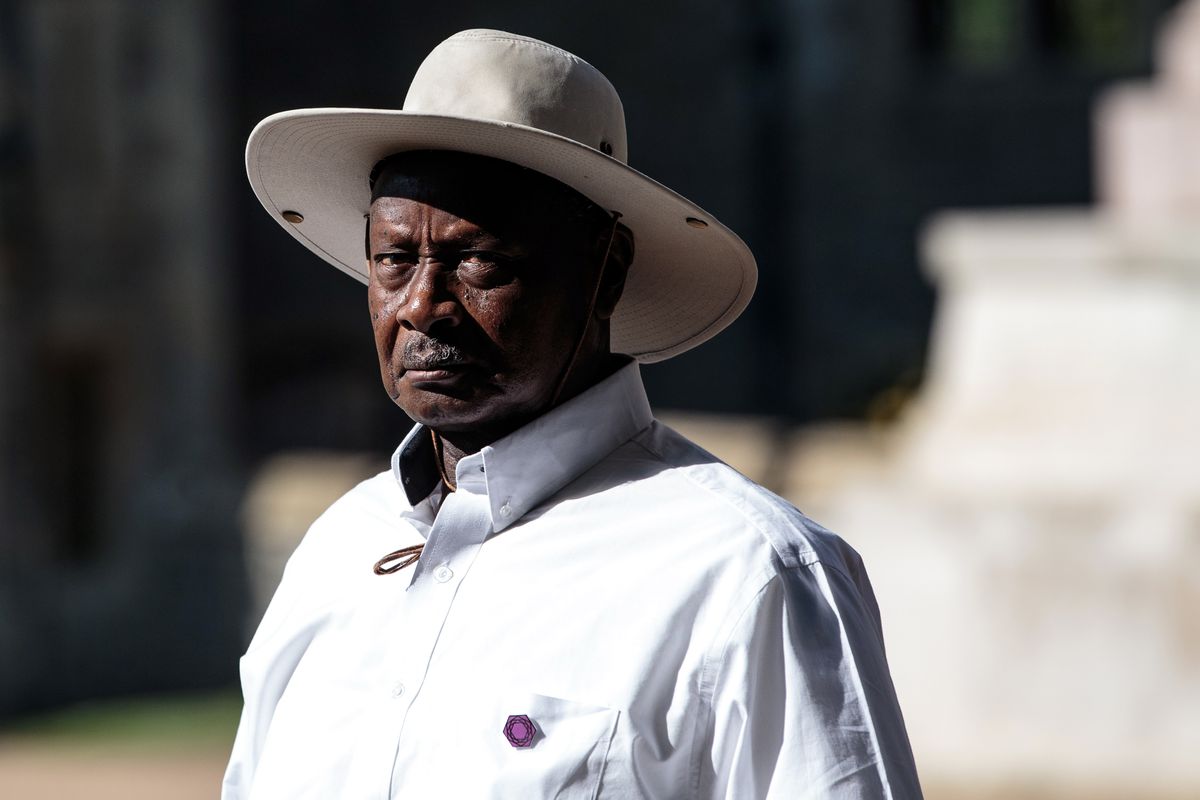 Social media has been celebrated as a platform that has given voices that had otherwise been silenced by repressive governments across the world. In fact, social media was greatly credited for enabling the Arab Spring which saw the fall of many dictatorships in the last decade.

In the 2016 General elections in Uganda, the government eas aware of the risk of a free unregulated social media and therefore enacted a social media blockade which in essence turned off access to social media platforms in Uganda. This was enacted by the country’s Uganda Communications Commission. When the state felt that tempers and tensions were now down, social media access was reinstated.

The quickest solution or fix that Museveni’s government thought of was to institute a team of young people and influencers to go on social media and counter these forces that were growing over social media. That is how a team led by a one Awel Uwihanganye was appointed to lead a newly created Government Citizen Interaction Centre (GCICuganda) which officially was to drive open government initiatives, but unofficially to counter the rising domination of social media by opposition forces. The team created a number of “bots” or robot accounts under which these government officials engaged opposition forces and spread NRM propaganda.

That move too did not yield satisfactory results. As it turned out, a new wave of “People Power” activists sprung up. This was empowered by the union of both Ugandan based and foreign-based bloggers and vloggers who took to using facebook live and twitter to critic Museveni’s government and popularize a potential Bobi Wine presidency. This was re-energized by the Arua 2018 fracas in which Bobi Wine and 33 others were arrested leading to the creation of the #FreeBobiWine hashtag that broke the internet not just in Uganda, but globally, earning a little known local musician global popularity for his opposition to Museveni and his government.

President Museveni and his team of advisers at this time came up with a social media tax. This tax, they hoped, would help to cut down on the social media presence of Ugandans and hence force drive down social media activity. This tax was greatly opposed by Kyadondo East legislator Bobi Wine and other opposition Members of Parliament. However, the tax passed.

Had the NRM and Museveni finally cracked the puzzle of social media? Well, far from it! The emergence of social media tax led to the popularity of the use of VPNs that citizens used to be able to access social media without paying the repressive tax. Again, the state was at a loss.

The next plan involved a PR strategy in which President Museveni and his team increased social media presence. The president became more active on facebook and twitter and devised a campaign to make him more appealing to youths across the country. It is at this time that he coined the use of the word “Bazukulu” or “Grandchildren” to address his social media following as a stunt to endear himself towards young people. Most recently, the president posted a picture of himself using a laptop on a flight to post on his social media pages.

In a surprise turn over events however, this publication has also chanced upon a new strategy by the state to stifle voices of opposition on social media. It is not yet clear who the players in this conspiracy are but we have noted an increased clampdown on bloggers and vloggers on social media especially Facebook. This has been made possible by the global pressure on social media platforms to counter the rise of fake news and false news. As such, platforms like facebook now partner with third-party platforms to be able to authenticate the legitimacy of news stories or facts shared on social media. Based on this feedback, facebook then places bans and restrictions on those platforms that have been flagged by these “fact-checking” platforms.

One notorious Facebook third-party fact-checking platform is Pesacheck.org which is based in Kenya and has an interest in Uganda and Tanzania. This platform is in high gear in following several Ugandan bloggers and vloggers using facebook and flagging their stories, news or opinions. Facebook responds quickly to its assessment and swings into action to suppress and place restrictions on these pages.

One very interesting fact is that Facebook has been able to use the excuse of the fact-checkers to suppress these bloggers and vloggers who had beaten their algorithms to grow huge followings organically. Some of the bans pressed extend to the creators of these pages. There are also restrictions on posts to be shared. On top of this, facebook keeps flashing its “advertisement” as a solution to these pages to gain back its reach.

We have set a team of investigators to look into the connection between PesaCheck of Kenya and any links within the NRM government of Uganda. Is it the work of a few overzealous employees of Pesacheck to witchhunt opposition leaning and people power bloggers and vloggers on social media? Or is pesacheck in some dubious deal with Uganda authorities to crack down on the opposition over social media?

We shall bring you more details!