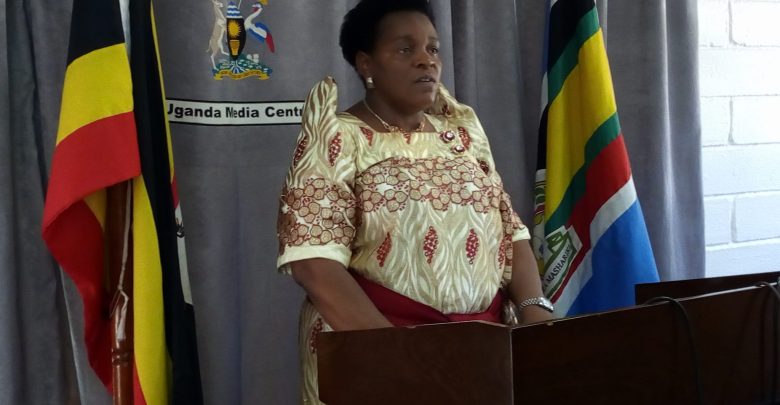 The cabinet has finalized plans to adopt Kiswahili as a national language in Uganda.  According to the State Minister of Gender, Peace Mutuuzo, cabinet is set to present the paperwork for approval on Monday, September 9, as an obligation to the East African Community.

The language is expected to make it easier to build good relationships and trust when working with different people since it is the most widely spoken language in the East African region. Hon Mutuuzo further revealed that Kiswahili will be the official medium of communication aboard the Uganda Airline flights because it’s hard to communicate in all the 65 Ugandan languages.

“East Africa has hundreds of tribes and languages and the language barrier has been an issue. Kiswahili can become the common medium of communication because it is widely spoken in the region. So we need to adopt a language which is close to our way of life but also the language known to many people,” she said.

Luganda has for long been the most widely spoken language across the country especially during informal commercial transactions in shops, markets, commuter taxis, buses and other public means of travel.

English is the official language of communication by default since Uganda is a former British colony/protectorate. The country has no national language and has struggled to have a unifying language, given the many dialects and languages spoken in the country. Unofficially, Luganda, the most widely spoken language is used by many as the unifying language.

The country has previously mooted the adoption of swahili, going as far as introducing it in schools, but in vain. The language is mostly used by members of the security forces and it has a bad record as it is associated with robbers, rogue people and criminals. The government will have to do a lot of work to change this perception.