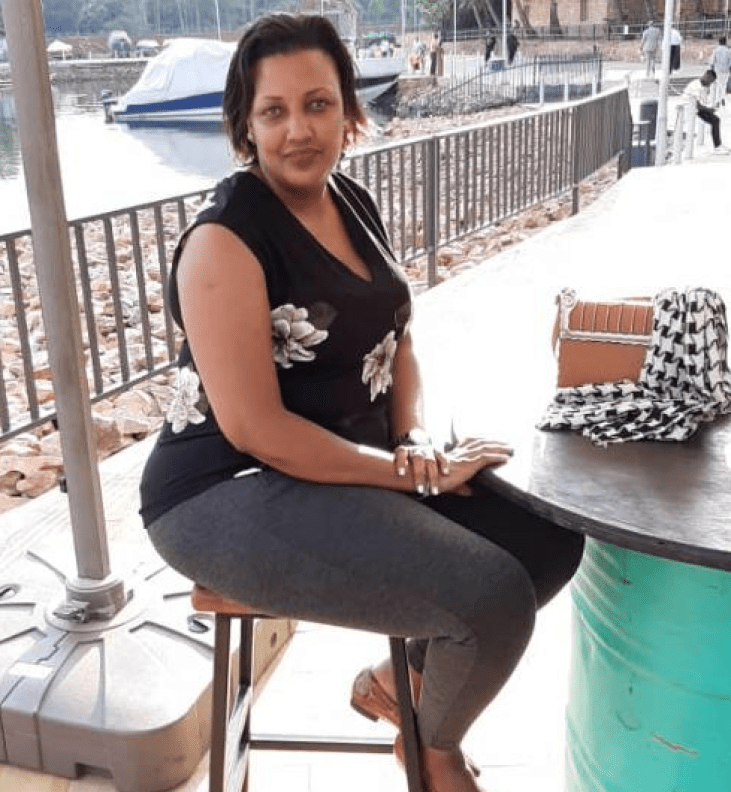 Details about a Rwandan woman who was shot dead along Entebbe Express highway a bodyguard close to the first family, identified as Joshua Ruhegyera have emerged. They were shot inside a Prado TV vehicle number UAB 534B on Thursday night.

New reports indicate that the murdered woman has been only identified as Maya Florence Kamikazi aka Merina. Police had earlier mistaken the deceased with someone else. It has also emerged that Merina is wife of Mark Rugyenza, a Rwandan businessman in Uganda who is the proprietor of both Gabz lounge and Dessert lounge Mbarara. It is not clear what she was doing in the car with Joshua at that late hour of the night when they were both shot dead.

Aparrently it is rumored that Rugyenza had always suspected the two of having an affair. The shooting happened at around midnight but the motive of the murder hasn’t been established yet, since the police are still investigating the matter.

Earlier on, the deceased had been identified as Fiona Kamikazi Rutagengwa however she has come out to post on social media that she was still alive, despite rumours going around that she had been killed. The real Kamikazi, whom the police initially thought had been killed, is based in Rwanda.