Missing Lawyer Bonny Akol is in our hands-Uganda Police 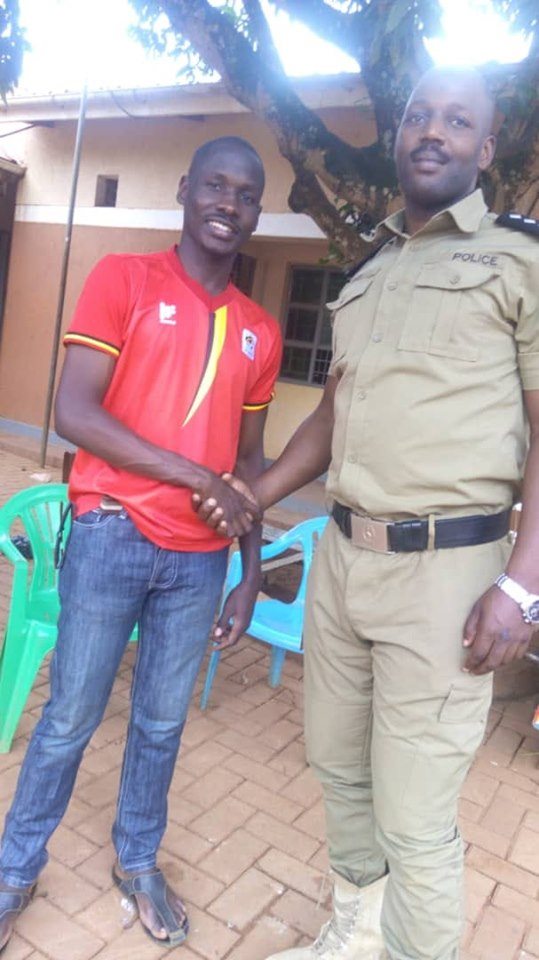 Uganda Police has come out and cleared the air on the whereabouts of city Lawyer Bonny Akol who was pronounced kidnapped yesterday. This alarm had been raised by the Uganda Law Society and other lawyers in the country.

Dear member, please keep our own member Counsel Bonny Akol in your prayers as he has apparently been kidnapped in Najjera by persons unknown. We are doing everything we can to locate him.@SPKinobe2018 @PheonaWall @JoyceNalunga @Hmugashof1 pic.twitter.com/Ye4N7lZwfH

Police now confirm that Akol was not kidnapped in Najjeera last evening as was reported but rather picked up by security and is being held in a lawful detention facility.

According to Police, Akol was arrested over charges of obtaining monies from a person under false pretense. The Police went ahead to release a picture of Akol with the OC of Tubba Police Post where his missing person case was recorded.