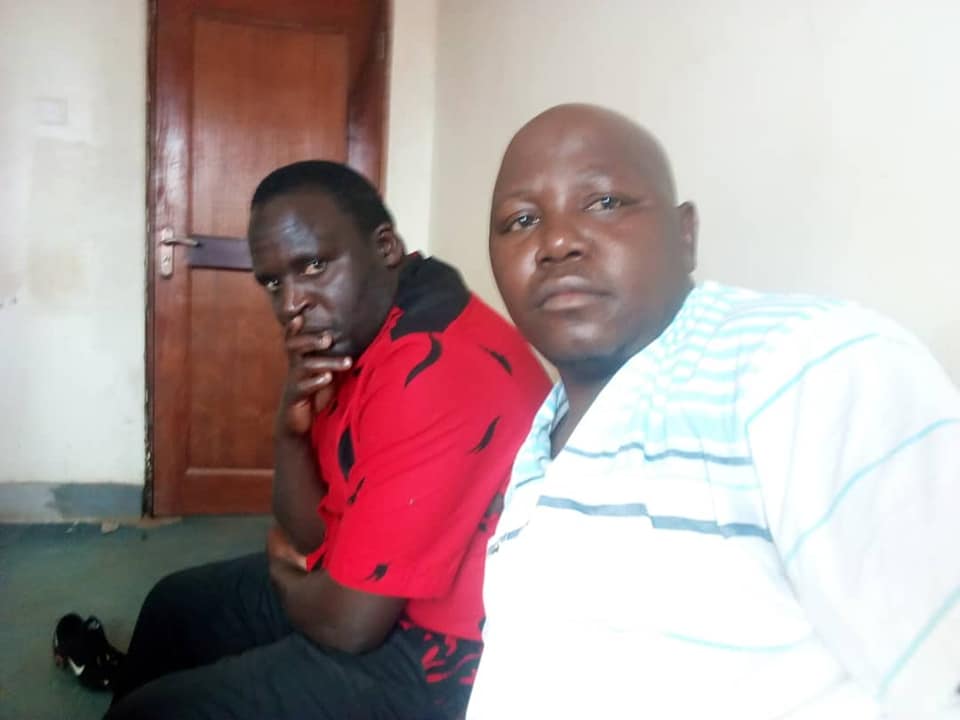 News just in indicates that police has arrested four People Power coordinators on their way to Kaabong District to rally support for the group’s Judith Adyeeka who is running for Woman Member of Parliament of tKaabong district.

The arrested are: Habib Asega, Dem Gaster Opondo, Isaac Maddo and Mustafa Mwonda. Police has also arrested confiscated all their materials. They are being held at Kaabong Central police station and being ordered to record statements and explain why they came to support an opposition candidate!

People power boss, Hon. Kyagulanyi Robert aka Bobi Wine has condemned the arrest terming it as illegal actions by some security elements against people power activities. “This persecution shows how frightened the regime is about the #PeoplePower wave, and their desperate attempts to stop us from reaching our people. More reason to hit the ground running.” He said.

Bobi Wine recently unveiled a team that he said will coordinate People Power activities ahead of the 2021 General elections, vowing that his political movement is stronger than President Museveni and his NRM party think. Bobi Wine said the unveiling of the team is a testimony that People Power are a very organised group that can take the leadership of the country.

In July this year, Kaabong District Woman Member of Parliament, Rose Akello Lilly switched to represent the newly-created District of Karenga that was cut out from Kaabong district. The development left her Kaboong constituency vacant at the moment, hence a by- election.