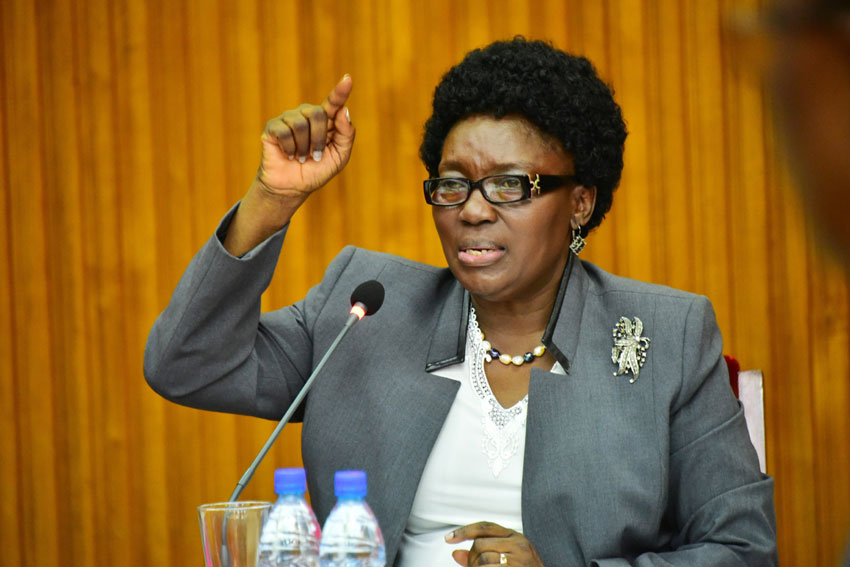 Kadaga said all Africans are stakeholders in what happens in any African country and thus should not be looked at as foreigners.

“The position of CPA Africa Region is that many African countries played a big role in the liberation struggle of South Africa. Frontline states took a beating for many years because they supported and harbored the liberation combatants in their countries,” said Kadaga.

“Although Uganda does not share a border with South Africa, for seven years before the revolution against apartheid, many of their combatants were facilitated at Kaweweta, and we saw them through till the end,” Kadaga said.

Kadaga called on South African legislators at the meeting to engage their Government to put in place friendlier immigration policies for fellow Africans who plan to travel there.

“People queue as early as 3 am at the South African embassy in Kampala to get visas but many ends up missing because the issuing office works on a few people per day. We should not face such difficulties when traveling within African states,” Kadaga added.

The Deputy Speaker of the Parliament of South Africa, Solomon Lechesa Tsenoli, referred to the 1991 Harare Declaration, which sought to have a Commonwealth of Nations to concern themselves with what happens in member countries.

“When CPA Africa responds to the on-going incidents in South Africa, it will be fulfilling the Harare Declaration which will go a long way in helping to tackle the issue at hand so as ensure safety for all in our country,” Tsenoli said.