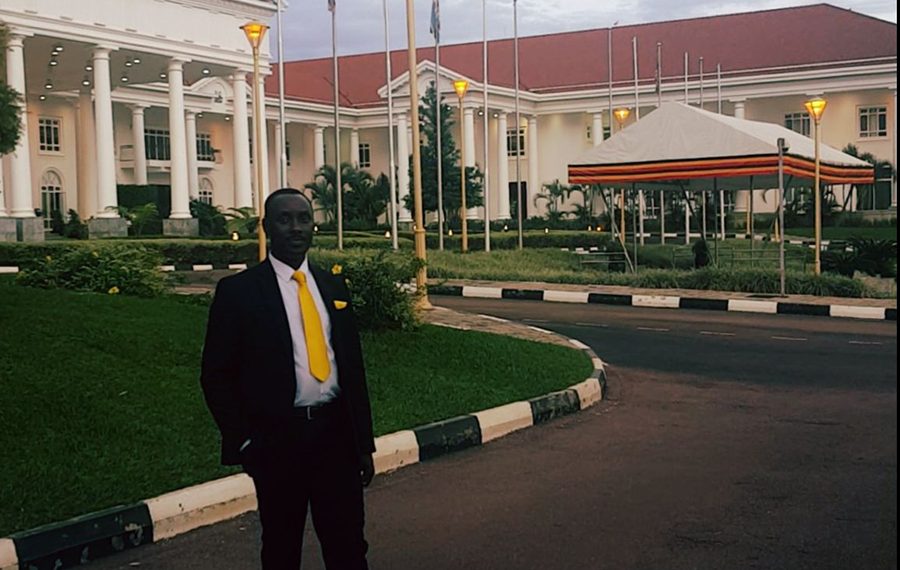 The family of Joshua Rushegyera Nteireho, who was gunned down in the shooting along Entebbe expressway have disagreed and heavily divided on where to bury the late.

According to Martin Rushegyera, who rights to be the inheritor of the Rushegyera family, in a statement asserts that they had organized to bury the late near his father’s grave in Rwenjeru, Bushenyi District or in Kashari, Mbabara District, where their mother is resting

“As a family we thought we would lay you to rest by the resting place of your mother in Kasharari or near your father’s grave in Rwenjeru Bushenyi.

However, Martin Rushegyera claims that the program was hijacked by the powerful people from the mother’s side who dictated to bury his remains at his Uncle’s place in Kazo

Therefore, according to Martin Rushegyera, it’s from the above background that they have decided not to attend the burial of Joshua Nteireho in Kazo.

“We have therefore as a family resolved not to go to Kazo for burial, but wish our son and brother an eternal rest.