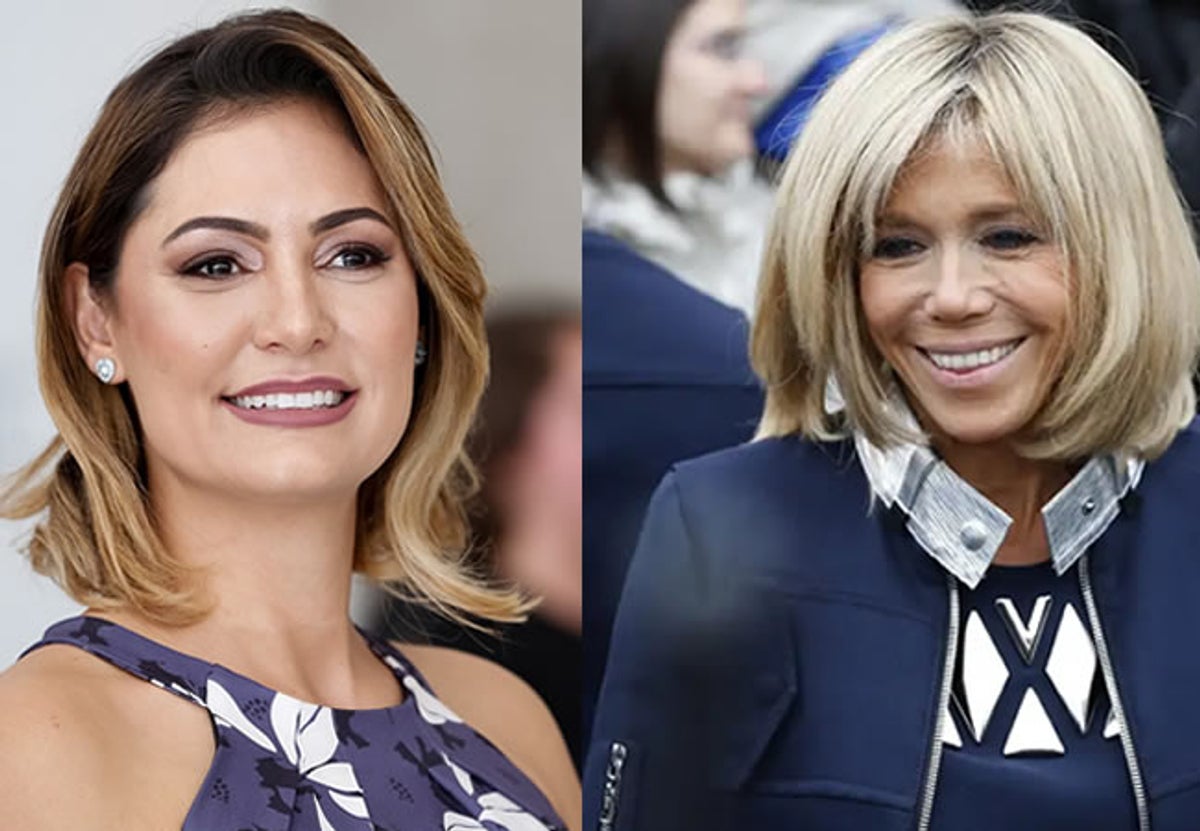 Days after his country’s president appeared to endorse an attack on the appearance of the French First Lady, a Brazilian government minister said Brigitte Macron was “truly ugly” 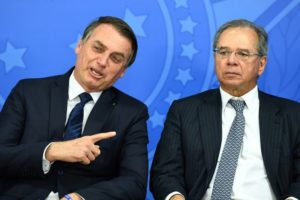 “The president said it — it’s true,” he said to applause during an economic forum. “The woman is truly ugly.”

The source of these rude comments on the French First Lady springs from Brazil and France’s clashes in recent weeks over the handling of fires in the Amazon, the world’s largest rainforest, which is crucial for a stable global climate.

However, in hindsight, an aide to Guedes said that his boss “asks for forgiveness for the joke he made today during a public event… when he mentioned the French first lady.”

Bolsonaro garnered criticism last week when he appeared to agree with a Facebook post that implied French President Emmanuel Macron’s wife was not as attractive as his own wife Michele Bolsonaro.

He wrote “Do not humiliate the guy…” on a post that read “Now you understand why Macron is persecuting Bolsonaro” next to pictures of the two first ladies.