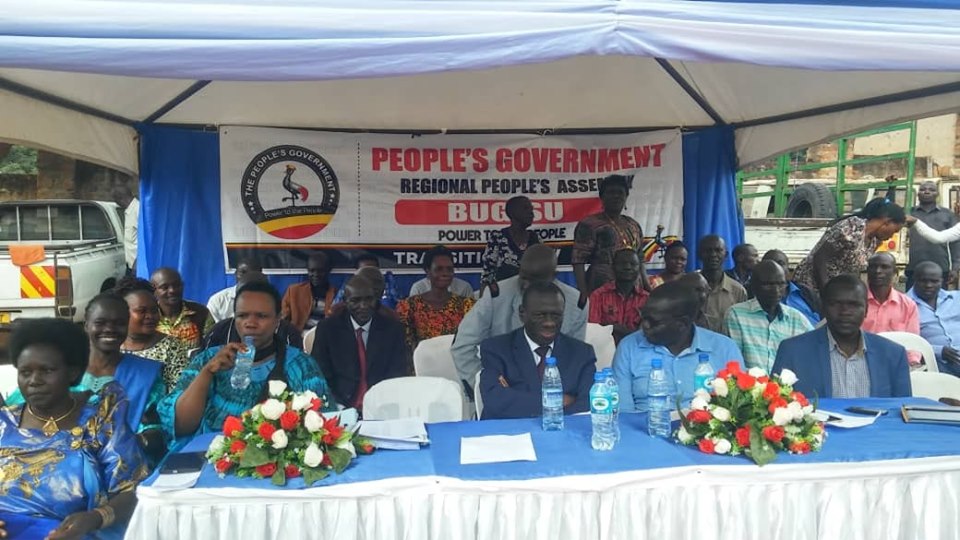 Yesterday, the Forum for Democratic Change (FDC) and People’s Government yet again tasted the wrath of Uganda Police when they had their rally at Namakwekwe in Mbale district.

Police had to use tear gas to disperse FDC party officials and their supporters for allegedly holding an illegal assembly.

In the past couple of months, the Uganda Police has foiled several events of opposition politicians and political parties under the excuse of the Public Order Management Act. According to Police, they have powers to grant permission to politicians before they assemble. However, political parties contest this interpretation of the law and argue that Police are tasked with just the powers to offer protection to those that freely assemble.

As it is now, there seems to be an impasse that will not be solved soon. Police continually show itself to be partisan. As we approach 2021, Police will surely be engaged in more running battles with opposition political actors.