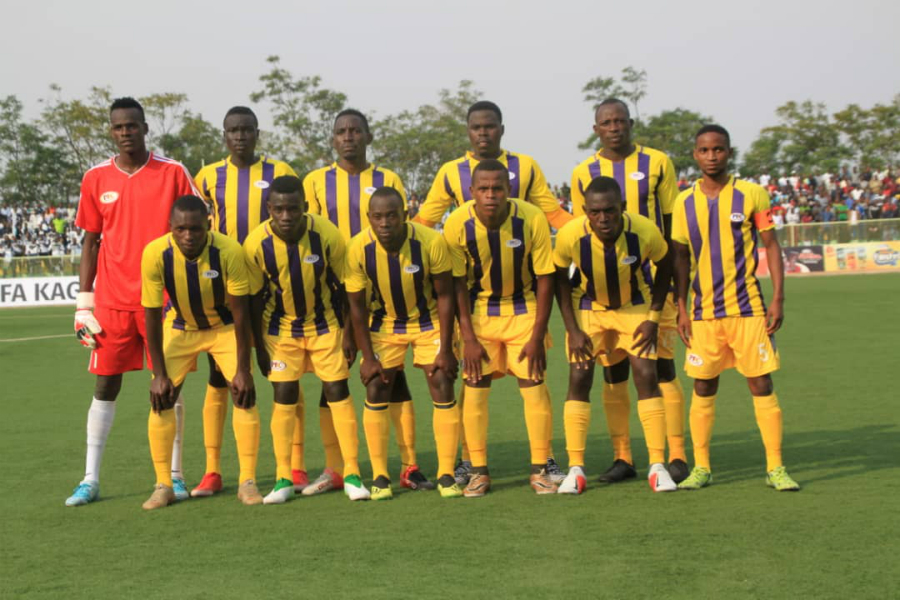 In a press statement, the Club gave the following reasons for boycotting the Fixture at their home grounds in Philip Omondi Stadium Lugogo;

However, earlier, FUFA was adamant and had gone ahead to issue a last-minute statement confirming that the fixture would be held despite ProLine’s protests. In that respect, SC Villa the visiting team turned up but were however unable to play due to the absence of their opponents.