Uganda Police officer found dead at his residence in Somalia 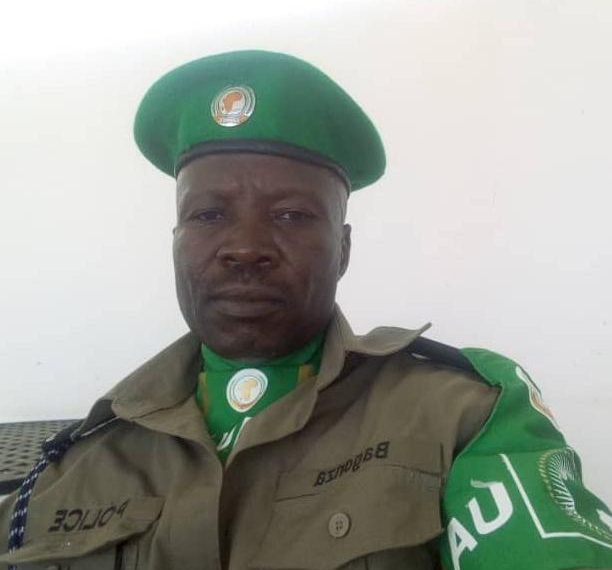 A statement issued by AIGP Grace Turyagumanawe, the Police director in charge of Peace Support Operations Assistant Inspector of Police, Edward Bagonza was found dead on Saturday morning at his residence in Mogadishu.

Turyagumanawe added that the Edward’s body will soon be returned to Uganda for a decent burial by his Family.
Uganda is part of the six African countries with Police officers in Somalia serving under the AMSOM, among other countries include Nigeria, Sierra Leone, Zambia, Kenya and Ghana.

Police officers of the Uganda Police were first deployed in Somalia under the AMISOM mission in 2010 and they have been under formed police units, individual police officers and senior leadership team officers charged with public order management, protection of facilities and support to police operations that require a concerted response.

The United Nations Security Council Resolution adopted in 2017 approved an increase to a maximum of 1,040 police officers serving under the African Union Mission in Somalia (AMISOM) and Uganda has the biggest number of Police men and women on this mission.