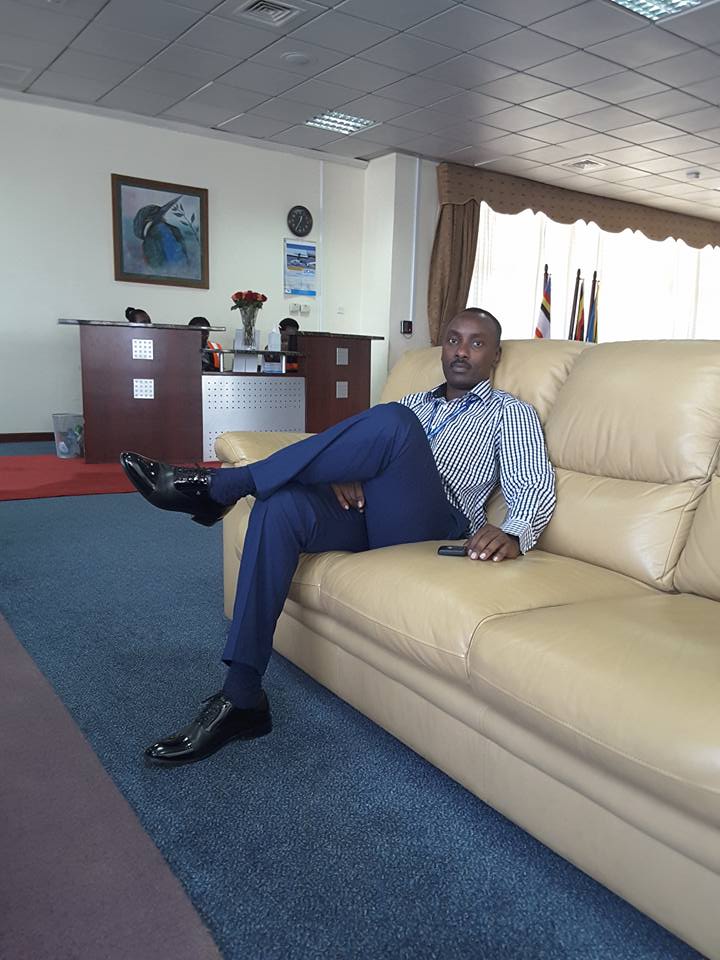 Drama clouded the send-off of slain Joshua Rushegyera Nteireho as his family was split about where he should be buried.

Joshua’s paternal family and ancestry lie in Rwenjeru in Bushenyi district whereas his maternal family comes from Nyabushozi in Kazo.

According to reliable sources, the source of conflict over the body of Joshua was influenced by members of the First family who are well connected to his maternal family of Kazo. They, therefore, used political capital and money to sway and influence for breaking of culture to have Joshua laid to rest at his maternal ancestral home rather than his paternal ancestral home.

This is not the first time that the First family or state (since it’s hard to separate the two) have been involved in influencing the burial of individual. More recently we remember the rift between Minister Kibazanga and his brother the Omusinga of Rwenzururu Charles Wesley Mumbere over the burial of their mother. In the end, the kingdom went against custom to have the Queen Mother buried outside her ancestral burial place.

Over the weekend, as Joshua was being laid to rest in Nyabushozi, his paternal family held a mock burial of their own in Bushenyi. This was a fully-fledged funeral event save, for one thing, it lacked the body of Joshua and instead, his portrait was used. However, the usual decorum at a funeral event from prayers, speeches, and condolence tokens was passed.

The family of Joshua accuses State House and the First Family in influencing against having their son buried in his rightful ancestral home.