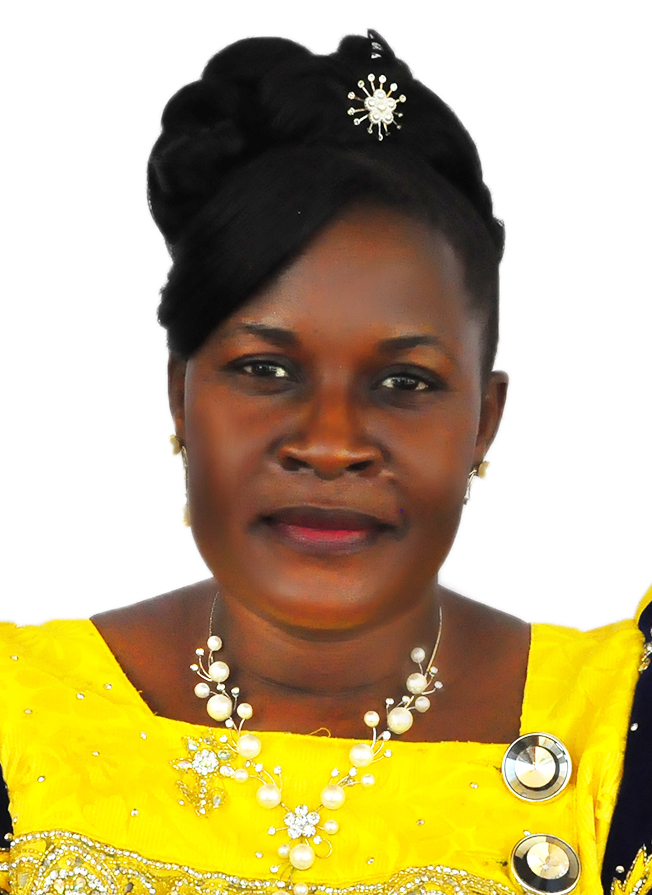 The Mbale District Woman Member of Parliament Connie Nakayenze Galiwango and family are  living in fear after unidentified people dropped an anonymous letter in her compound demanding Shs400 million lest she loses her life before end of week.

The letter was written in Uppercase letters and addressed to Ms Nakayenze, a wife to the director of Finance and Administration in the ruling National Resistance Movement (NRM) party, Dr Hassan Wasswa Galiwango.

The authors of the mysterious letter  identify themselves as Ms Nakayenze’s colleagues of Mbale Secondary School  2009-2012 ordering  her to raise Shs 400 million  sending it 0780723011via mobile money in the names of Moses Namisi.

The mysterious letter was reportedly picked by one ofNakayenze’s daughters on Thursday last week from her home in Butaleja Cell, Masaba Ward, and Industrial Division in Mbale Municipality.

Nakayenze reported that her daughter called her inform her of the letter which also compelled her to inform her husband who advised them to report the matter to Police and Police is currently investigating the matter.

Nevertheless, Nakayenze has over time been crying out that her life is in danger which she claims started after she voted against the removal of the presidential age limit last year, contrary to her party position.

“I have brought these threats to police hoping that they can give me security but they have not bothered and yet my life is in danger. I have continued to receive threatening messages from unknown people,” she said.

Nakayenze accuses Police of reportedly withdrawing security from her home without her knowledge.