AUDIO: Police arrests suspects involved in the murder of Nagirinya 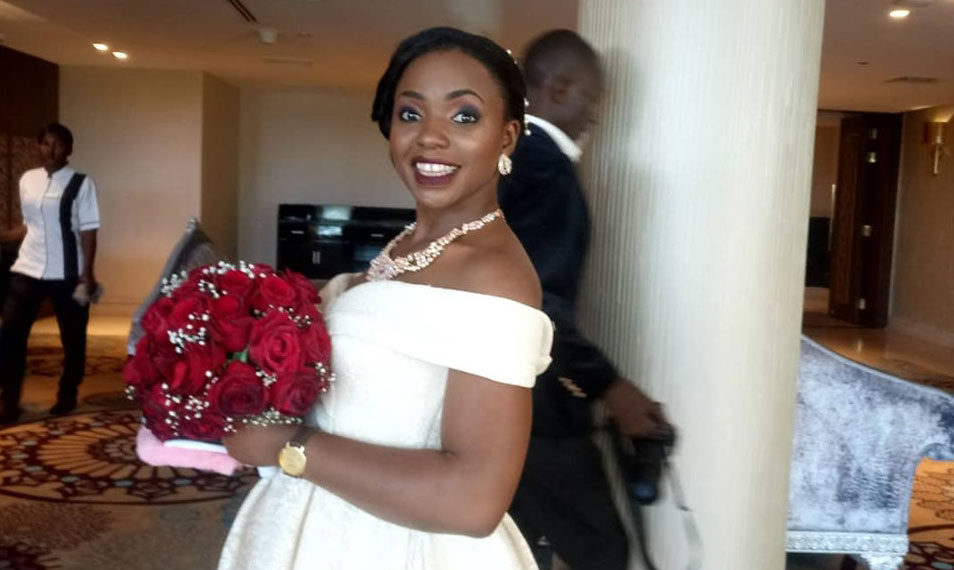 Police have arrested suspects involved in the murder of Nagirnya and Ronald Kitaayimbwa including those that were sighted in the CCTV footage.

The Police spokesperson Fred Enanga said that the suspects were arrested on Sunday night in the areas of Nateete adding that three prime suspects including the man who was wearing the red jacket driving Nagirinya’s car.

The latest arrest brings the number of suspects to six and they are currently being interrogated for more details on why they murdered Nagirinya and Kitayimbwa.

Enanga has also reported that a sim card belonging to Ronald Kitayimbwa who was murdered alongside Maria was found with the suspects.