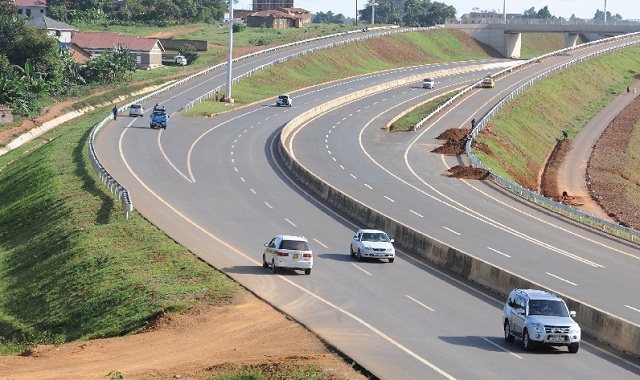 Following the gunning down of two people on Thursday night along the Entebbe Expressway, police has beefd up security along the highway. This comes amidst growing concerns over the security situation along the road.

Following Thursday’s shooting, police has deployed more officers along the Expressway to counter crime. Prior to the sooting incident, a police patrol vehicle would go through the Expressway three times a day from Mpala in Katabi town council to Busega in Kampala.

Traffic officers would occasionally stage at Kajjansi round about along the road to prevent reckless drivers from accessing Entebbe Expressway. The officers would also institute another road block around Serena-Kigo to monitor the Expressway.

However, more officers have been deployed at several spots along the expressway.  Officers have now been stationed at the Kitende flyover, Nambigirwa Bridge and Kajjansi round. There is also an increased presence of security officers at the Mpala road toll.

There has been an outcry from the road users about increased armed robberies and theft since the Entebbe expressway was launched in 2018. The road’s security situation is worrying since it lacks security lights. Also, there was very little police presence on the road, yet this road leads to the country’s lone airport and it carries many VIPs.