Police yet to find Kirumira killers one year down the road 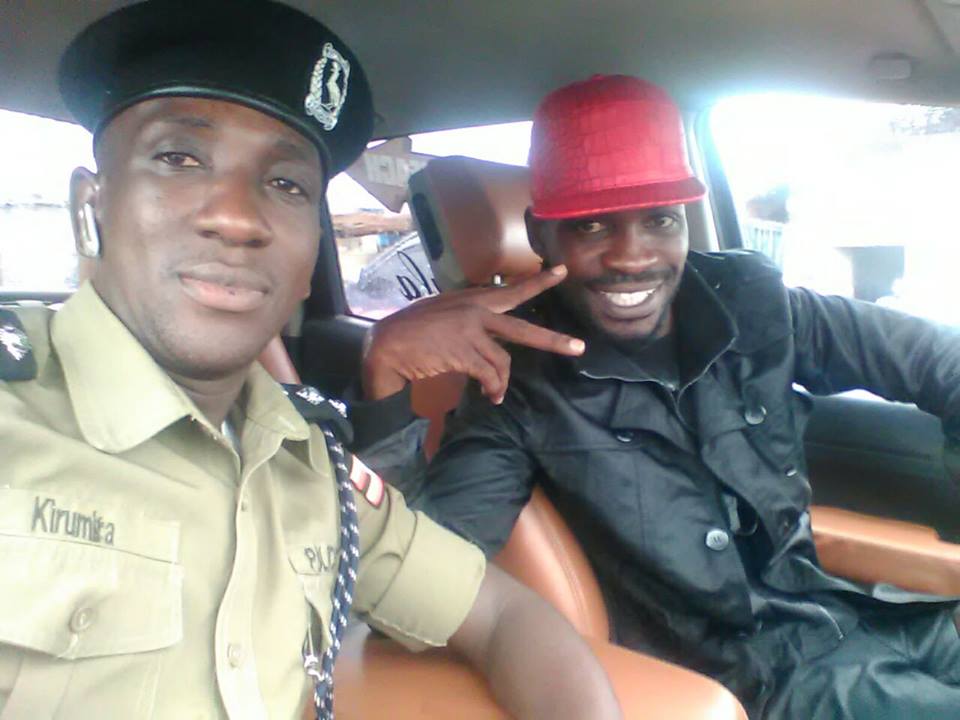 Over the weekend, the late Muhammad Kirumira made one year since he was brutally murdered.

At the time, he was driving – reportedly bound for home when gunmen waylaid him and opened fire at Bulenga trading center. A female occupant of the car, who was initially reported to be his wife, was also targetted. The assassins were riding on a motorcycle. The shooting happened at around 9:00 pm local time.

Bleeding heavily from gunshot wounds, the two were rushed to Rubaga Hospital in Kampala, where they were later declared dead.

Speaking about the murder and progress of the investigation, Police Spokesperson Fred Enanga says that “The police as an institution was affected by the death of our own. These are the types of killings that affect many of our officers especially when one of them dies in the line of duty.”

“We carried out an intelligence-led operation and this led us to the arrest of two suspects. The suspects were charged with two counts of murder and committed to the High Court.” he added

Fred Enanga says that as an institution, they have come out with new measures to ensure there’s an improvement in logistical support and deployment. They are also coming up with more training and retraining to ensure professionalism in the force.

Commenting about how the Uganda Police is celebrating the legacy of the late Kirumira, Enanga says that there are proposals to have a memorial for their fallen officers. The welfare department has been following up with the families although there’s no budget for those activities.