Riek Machar arrives in Juba for meeting with Salva Kiir 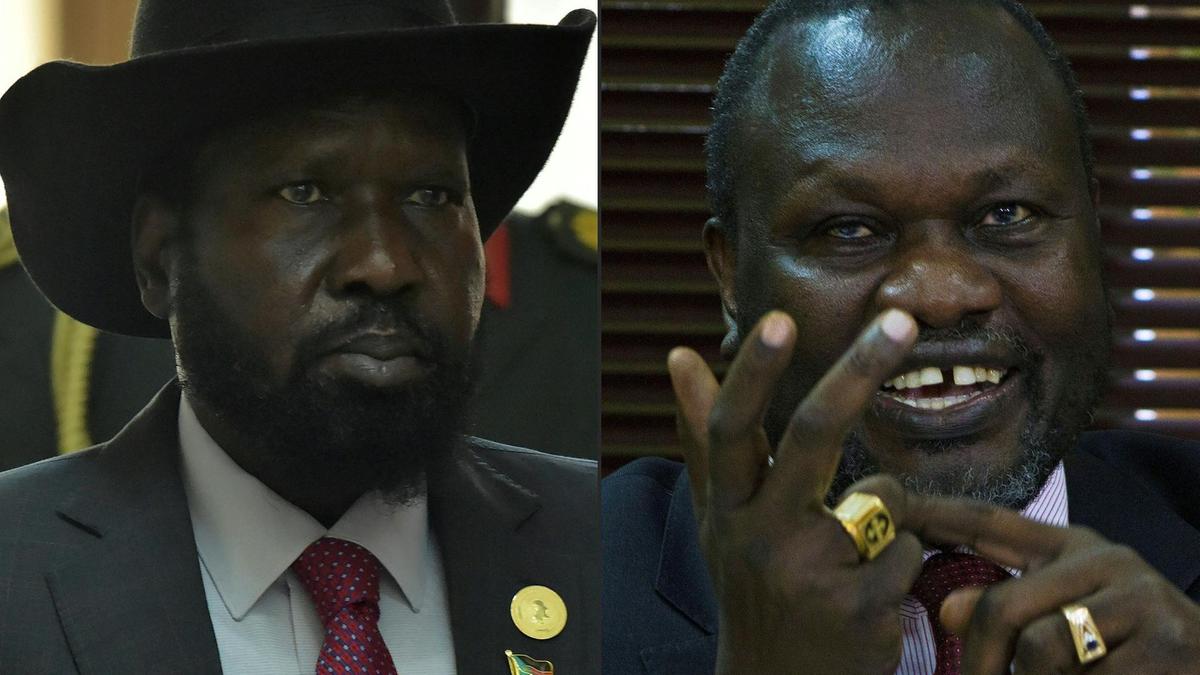 Machar returned to the country to attend a face-to-face meeting with President Salva Kiir to discuss all the outstanding issues of the peace deal and the way forward.

The opposition leader is leading a high-level delegation. He was received at Juba Airport by Presidential Adviser for Security Affairs Tut Gatluak.

Machar is being accompanied by Lieutenant General Mohamed Hamdan Daglo, a member of Sudan’s Sovereign Council.

The peace deal signed last year will see the creation of a new unity government, with Riek Machar reinstated as first vice president, one of five vice presidents.

The transitional government was supposed to be formed in May but was delayed until November, and the implementation process is facing multiple delays.

Time will tell if the two warring factions in South Sudan will this time round reach a comprehensive agreement to work together and end decades of warfare and political instability in one of the world’s youngest democracies.

South Sudan continues to be one of the biggest contributors to the refugee crisis in the Great Lakes region with several of its nationals living abroad after escaping the war in the country.