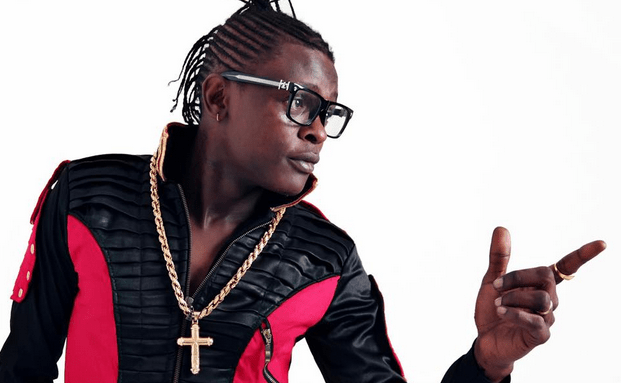 Singer Jose Chameleone aka Joseph Mayanja has returned to Uganda to good news. Police have finally granted him permission to hold music shows and concerts. Police had in July blocked Chameleone’s shows in Masaka and neighbouring districts.

Chameleone’s woes with the police started after he denounced the ruling party NRM and crossed over to the Democratic Party. DP went ahead to appoint him national chief mobiliser Joseph Mayanja. He also declared intentions to contest for the Lord Mayorship.

Chameleon was scheduled to stage three concerts in Mutukula and Kalisizo both in Kyotera District and another in Bukomansimbi District in July. Police later explained that they had no intentions of blocking the singer’s music shows as a person, but instead wanted the organizers to follow the set guidelines.

Mr Paul Kangave, the Masaka Regional Police spokesperson said on Monday that Chameleon is now free to sing during the shows as they had been planned before since his managers have fulfilled the requirements. “Chameleon and his managers had not followed the set guidelines like telling us about the agreement they have with the organisers and the number of people expected at their shows. Since everything has been fulfilled, he’s free to sing now,” Mr Kangave said when contacted. Mr Kangave reiterated that organisers of music concerts have to seek clearance from police headquarters in Naguru and the District Police Commanders (DPCs) to ensure that planned venues are secure.

But Mr Robert Nkuke alias Mutima, one of Chameleon’s managers, said the whole process of seeking approval of shows from Naguru is cumbersome, requesting the police authority to empower DPCs to do the approval. “We have filled what they [police] want, but we request that DPCs be authorized to handle these small issues,” he said.

Jose Chameleone is yet to speak out on the issue.