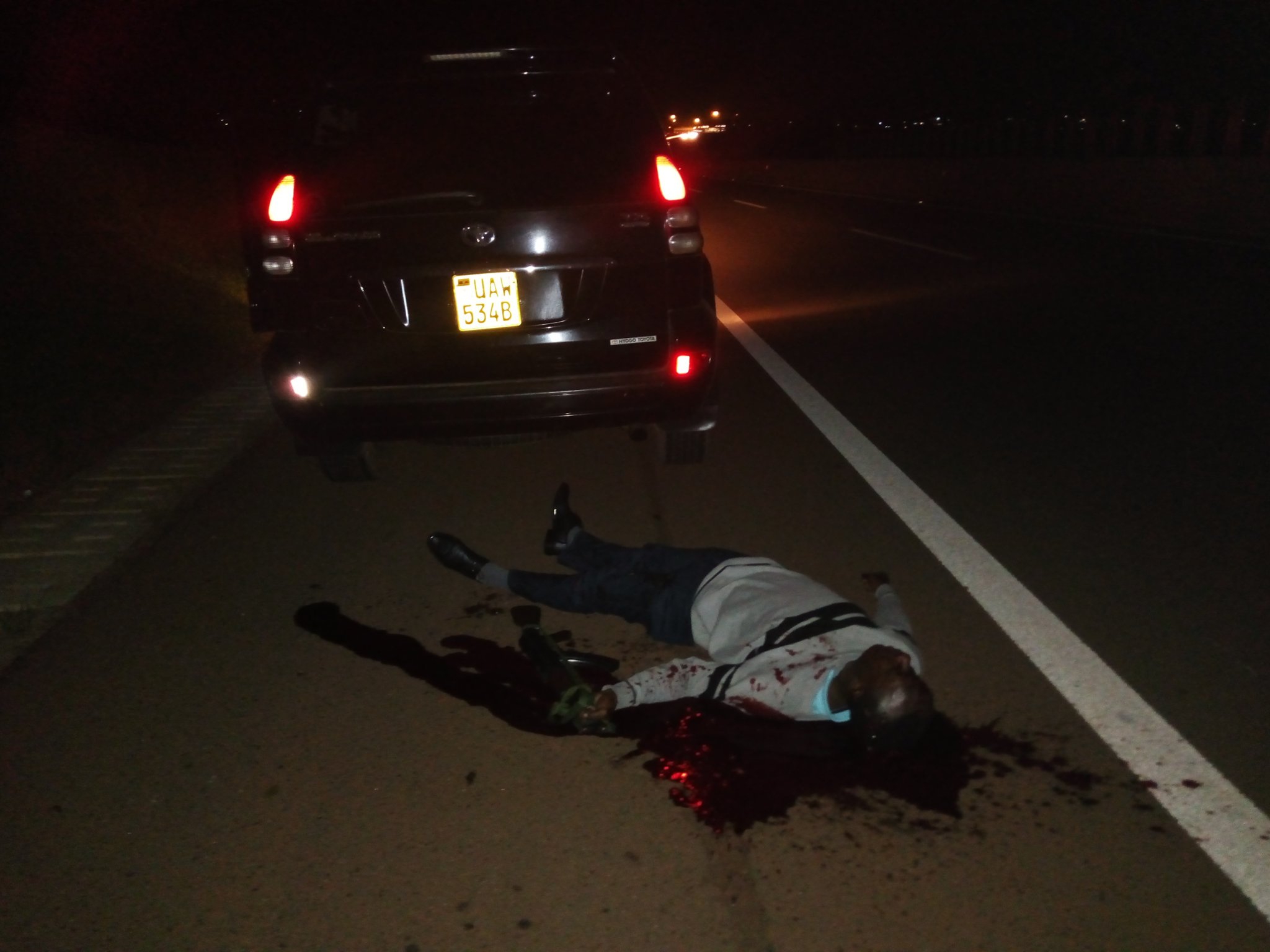 The Police spokesperson, Fred Enanga has provided an update on the investigations by security into the double murder of Joshua Ruhegyera Nteyireho and Merina Tumukunde who were traveling in a Toyota Prado registration number UAW 534B headed to Mpala and were shot dead by unknown assailants at Namibigirwa bridge.

In the wee hours of that night, security agents arrested David Taremwa, a police officer attached to the Counter-Terrorism unit on suspicion that he had knowledge of the killers.

Fred Enanga now says footage from CCTV cameras along the Entebbe Expressway indicated that the deceased had moved between Kajjansi and Entebbe side four times on that fateful day.

“Their vehicle was captured on our CCTV cameras moving four times between 8 pm and 10 pm,” Enanga said.

Enanga says that they have found out after interrogating the Counter-Terrorism police officer that the deceased was on the fateful day supposed to receive the first installment for a motor vehicle, a Toyota Harrier from Zzana. 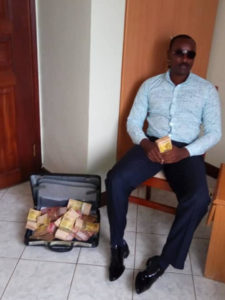 He also noted that they have got additional information from a hotel along Entebbe road indicating that Nteyireho had booked two separate rooms.

Commenting on the crime scene and shooting, Enanga says that at the crime scene, Nteireho’s body was lying in a pool of blood with a bullet wound in the head whereas his left hand was clutching an AK47 rifle. On examination, the rifle number UG POL56-3100699022697 was found to belong to the police, raising a number of questions.

Unconfirmed reports indicated that Nteyireho had a gun but it is still puzzling whether it was the gun that was found at the crime scene.

More still, Enanga confirms that investigations have found out that Merina Tumukunde, the female occupant in the car was shot from the right-hand side of the vehicle in which they were traveling in.

“When you look at injuries that Merina(Tumukunde) had, it shows that she had a bullet wound through the right-hand side of the neck and it came out from the left side between the mouth and the ear. This means the bullet came through the lower neck upwards,” Enanga said.

This assertion could partly help to crack the puzzle on how both doors on the right-hand side of the Toyota Prado were found open.

“This means somebody (shooter) was on the right-hand side,” Enanga added.

Police said they are ruling out claims that Joshua Nteireho had shot himself noting that the site of the wound on his body showed that some other person could have shot him.

The Police mouthpiece explained that the entry of the bullet into Nteireho’s body was on the left-hand side above the ear and exited at the ride hand side of the cheek.

“If you are to commit suicide, you can’t carry the gun at that angle and direction.”

He insisted that the person who fired the shots was at close range adding that despite the vehicle facing the Entebbe side, Nteyireho was shot facing the opposite side.

According to Enanga, investigators will also try to find out if there was a person known to the victims with whom they had made an appointment to have him picked from the spot they were killed.

“Our focus is now on what transpired along the expressway,” Enanga said.