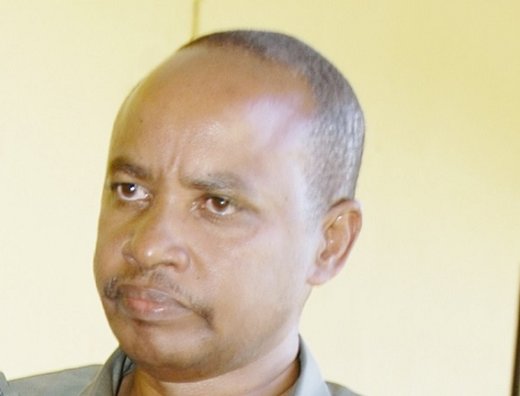 The South Africa National Prosecuting Authority (NPA) has issued warrants of arrest for two of the four alleged murderers of former Rwandan head of intelligence Colonel Patrick Karegeya, according to lobby group AfriForum.

In a statement issued on Monday, head of AfriForum’s Private Prosecution Unit, Gerrie Nel said the NPA was in the process of applying for the extradition of Ismael Gafaranga and Alex Sugira. “As soon as the extradition request is granted, the NPA will apply to Interpol for the issuing of so-called ‘Red Notices’ for the suspects.”

The warrants were issued by a judge at the request of a South African police investigator, according to a letter sent to lawyers for the family of Patrick Karegeya. The letter, signed on Aug. 30 by the director of public prosecutions for the province in which Johannesburg is located, said the local judge had issued warrants for the arrest of Ismael Gafaranga and Alex Sugira, two of the four Rwandans identified as suspects.

Most of the evidence against the suspects was gathered in 2014, but the police delayed the completion of their investigation for several years for unknown reasons. The Karegeya family and its lawyers have suggested it was delayed because it was politically sensitive and would affect diplomatic relations between Rwanda and South Africa.

Mr. Karegeya was one of Mr. Kagame’s closest aides for 10 years. He served as the head of Rwandan military intelligence from 1994, when Mr. Kagame’s forces won power after the Rwandan genocide, until 2004. But after a falling out between the two men, he fled into exile and helped found a Rwandan opposition group, the Rwanda National Congress.

Mr. Karegeya was strangled to death in the luxury Michelangelo Hotel on Dec. 31, 2013.