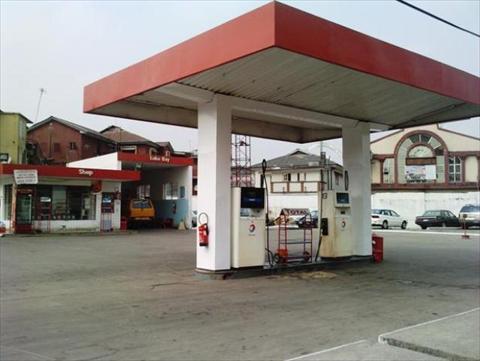 The Demand for quality fuel is up and therefore is the value for money in return.

Over 76 filling stations out of about 3,200 across the country failed a fit and proper test conducted between April and June 2019, by the department of Petroleum Supply in the ministry of Energy and Mineral Development and Uganda Bureau of Standards.

As the ministry announced hefty penalties to all those dealing in bad fuel, the public is further notified that in addition to penalties, the stations were/are to be sealed by the Ministry Enforcement Team,” a report signed by Rev. Frank Tukwasibwe, the commissioner, Petroleum Supply department and chairman, program Management committee.

A number of Petrol stations that got the default notice and risk closure are from the Central region in the areas of Kampala, Wakiso, Masaka, Mukono, Mityana and many others.

The UNBS spokesperson, Godwin Muhwezi noted that the ministry for Energy and Mineral Development and UNBS are mandated to close any filling station that falls afoul of standards adding that defaulters adulterate fuel by mixing  petrol with kerosene to cheat customers.

He also revealed that kerosene is cheaper and dealers earn more if they sell it off as petrol since the two mix well.

“We put the fuel marker at our entry points to ascertain both quality and quantity of the fuel entering the country. If one tampers with the fuel quality through adulteration; we can easily determine through our routine supervision because the marker changes once fuel has been adulterated,” Muhwezi said.

The fuel marker is a liquid put in the fuel to determine its quality. When adulterated fuel is put in the testing machine, the colour of the fuel remains the same but its concentration changes depending on the level or amount of kerosene added.

According to Rev. Tukwasibwe, the ministry and UNBS are determined to ensure that “petroleum products on the Ugandan market do progressively comply with the set standards and that they offer value-for-money to the citizens in a free and fair competitive environment.