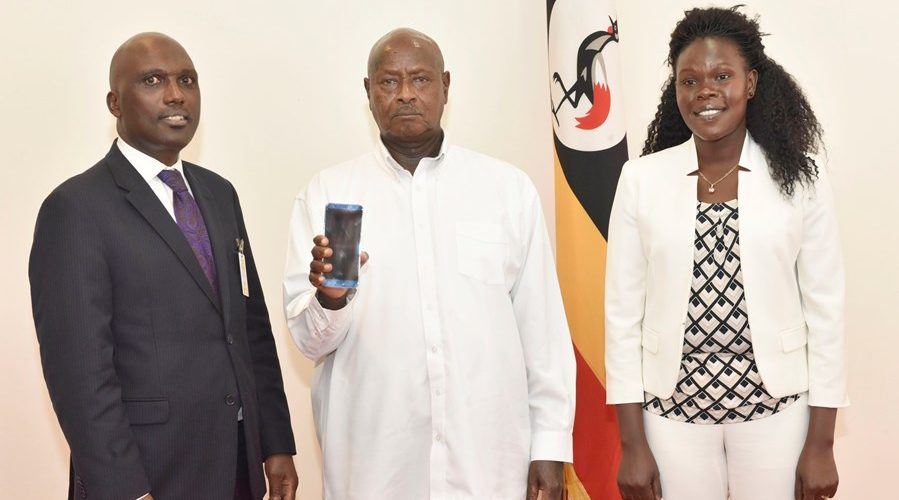 The President has joined other government officials who dismissed claims by Anite about a mafia group running the government.

President Museveni revealed that he is aware of the mafia but what exists in the NRM government is a Corrupt group of individuals and not a Mafia group as portrayed by the Junior Investment minister.

The Country was last month shocked when Anite called for a press conference to declare that the Mafia was baying for her blood because she had insisted that UTL be put under investigation.

While Speaking to the Press, the Vibrant Outspoken Anite said that the Mafia in government are not jokers adding that her life and family are in danger before she referred Journalists to go and ask Abiriga.

This month, Anite decided to drop hints about members of the mafia group and among the hints, she said the Mafia team leader had very many wives. However before the Public could come to terms with who it was,  Hon. Rukutana replied to Anite say he had better things to with girls than running after them.

Museveni who has been silence ever since the UTL-Rukutana-Anite battle has today decided to put the issue to rest by denying the existence of the Mafia group in the Government he leads.

“There no mafia’s in Uganda,” he said

He further revealed that the Government is comprised of a gang of corrupt and criminal groups but they are easy to get rid because the NRM government is strong.

These statements were made during his routine social media responses to questions raised by his Social media followers. He further said that Anite’s concerns are paranoia challenging her to present evidence to her claims.