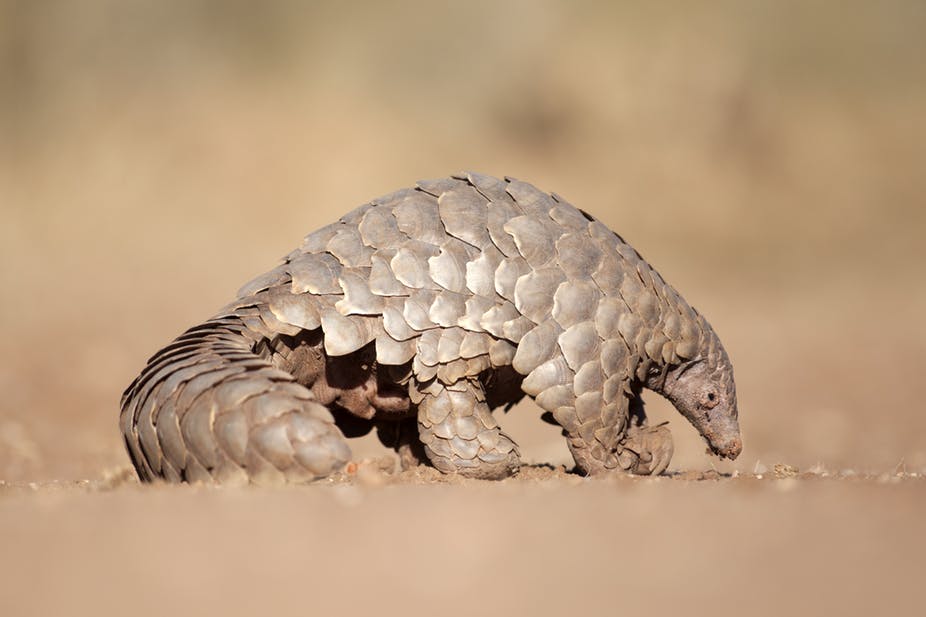 The Internal Security Organization seems to be in a rush to grab all negative headlines in the news. While we are still digesting their crude and inhumane tactics of arresting and re-arresting suspects, we are now learning that the “security” organization is actually infiltrated with criminals (not that it is news anyway)

Anthony Tobalo, an Internal Security Organisation (ISO) operative working in Kampala has been arrested by Police following a tip-off that he and another identified as Pauline Angunyu were looking for potential buyers of a pangolin skin consignment weighed at 15 Kilograms estimated at about 7.5 million shillings.

Luke Oweyesigyire the spokesperson Kampala Metropolitan revealed that Tobalo Anthony the ISO operative was arrested while meeting a customer at Acacia mall.

Oweyesigyire said the duo is the second group they have arrested in Kampala this weak trading in Pangolin. Pangolins are the world’s only scaly mammals.

According to Sharon Nagengwa the communications officer of Natural Resource Conservation Network, a network of professionals who are using their training to ensure timely investigation, prosecution and reporting of wildlife crime in Uganda in order to reduce on incidences of wildlife poaching and promote conservation of wildlife, Pangolins play a major role in conservation.

She explains that they might be small but are key in keeping the population of insects at bay. Without pangolins, these insects would destroy nature and pose an environmental problem.

Pangolin species in Uganda and across the globe are in rapid decline due to heavy poaching, particularly for use of their body parts in traditional medicine, as luxury foods in Asia, and as bushmeat throughout their range.