AUDIO “Mafias want to finish me with a bazooka”, Tamale Mirundi 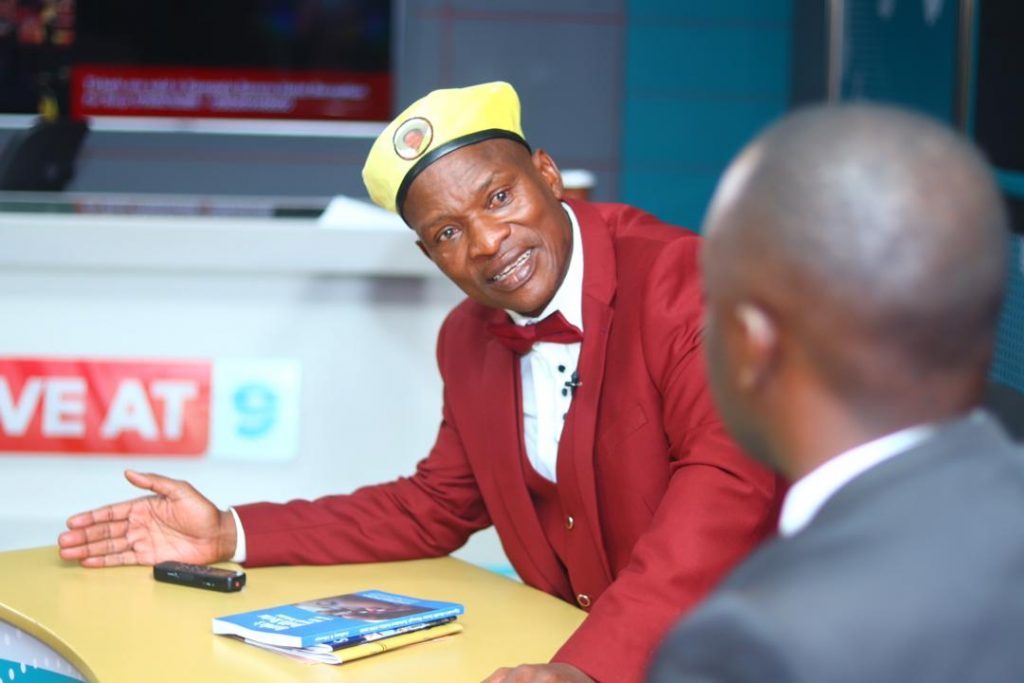 After nearly four years of his forced leave from his once juicy State House press secretary job, Tamale Mirundi has been on the chase of Mafias in Museveni’s government.

A once celebrated regime lead praise singer is now a regular attacker though his sharp knuckled jabs are aimed at a Mafia clique he rarely refrains from mentioning during political talk shows. While on air in today’s ‘Okwatibwa ko’ political talk show programme on 90.8 Metro FM in Kampala, Tamale Mirundi revealed through an audio recording an assassination plot hatched by the Mafias planning to assassinate him.

Mirundi, a survivor of food poisoning, accidents and foiled street assassinations by road says the execution strategy has been changed this time round. Unlike previously foiled plots, Mirundi reveals that the Mafias want to blow his residence with a bazooka.

In the audios, a man is overheard mentioning Mirundi’s name and how the assassins will finish him off. Their anger stems from Mirundi’s indulgence into the shielding of an assassination plot targeting State House aide, Esther Nakyoobe.