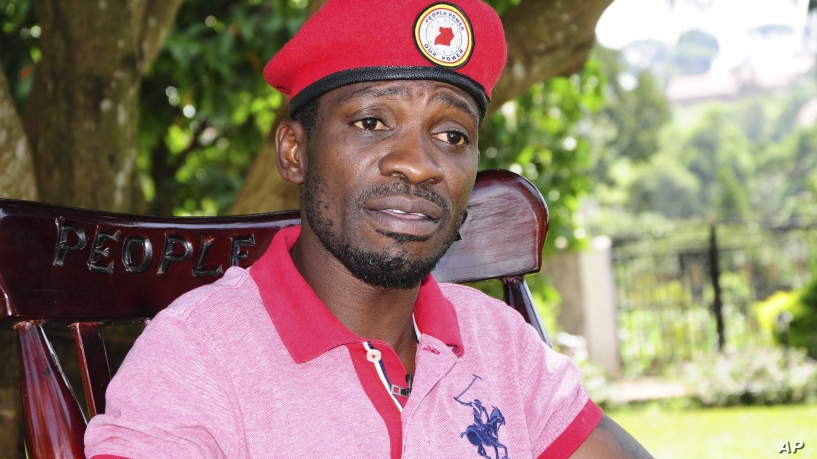 This week, security operatives violently re-arrested four suspects accused of murdering the former police spokesperson AIGP Andrew Kaweesi at court after they had been granted bail.

Using his social media platforms, Kyagulanyi expressed concern over the manner in which the suspects were apprehended by the security personnel.

He noted that it was absurd to re-arrest the accused persons in a brutal manner and yet they had been released on bail.

“Our nation watched in shock as accused persons just released on bail were quickly rearrested violently by security operatives in plain clothes, in the full glare cameras. The continued persecution of these countrymen must be condemned,” he wrote.

He called upon Ugandans to jointly condemn such methods of arrest noting that it is an abuse of human rights.

He said violations of human rights in this nature are barbaric and archaic.

Kyagulanyi stressed that such people who keep on abusing the rights of Ugandans have no place in the 21st century.

“We owe a duty to our country to put an end to this blatant misuse of the state power and authority,” he said.