Kaka Bagyenda in the spotlight as an incarnation of Malyamungu 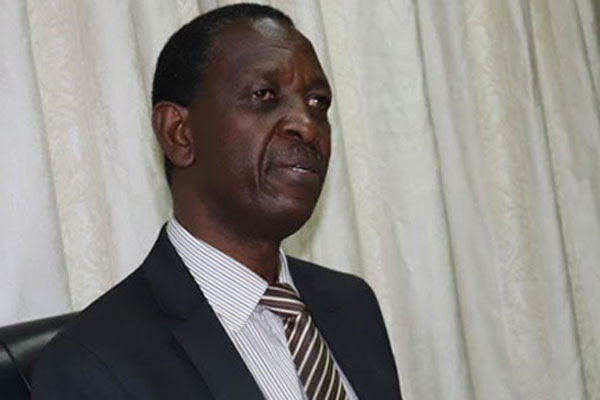 When the NRM government was coming to power in 1986, respect for human rights was one of the commitments it breathlessly vowed to uplift. In line with this promise, the government of Yoweri Museveni in its virgin years of leadership clamped down on former Obote and Amin aides that had harassed civilians at the time of their tenure. The clampdown was a quest to have the previous government’s butchers pay for the atrocities they had committed on civilians. This move popularized Yoweri Museveni and endeared him among the people to the point that one would even fight over a mere jeer on Museveni.

Notable figures of the 70’s were out surfaced by Malyamungu. He was the lead butcher of the Idi Amin government. His name hardly missed a mention of Ugandans. He was himself a symbol of terror. “Whenever he would make his decision on anything, it would be implemented without any obstruction”, says Zirintusa a retired former Amin soldier. On record, an estimated number of about 300,000 Ugandans lost their lives in the Amin era. But the standing question is; who was killing civilians? 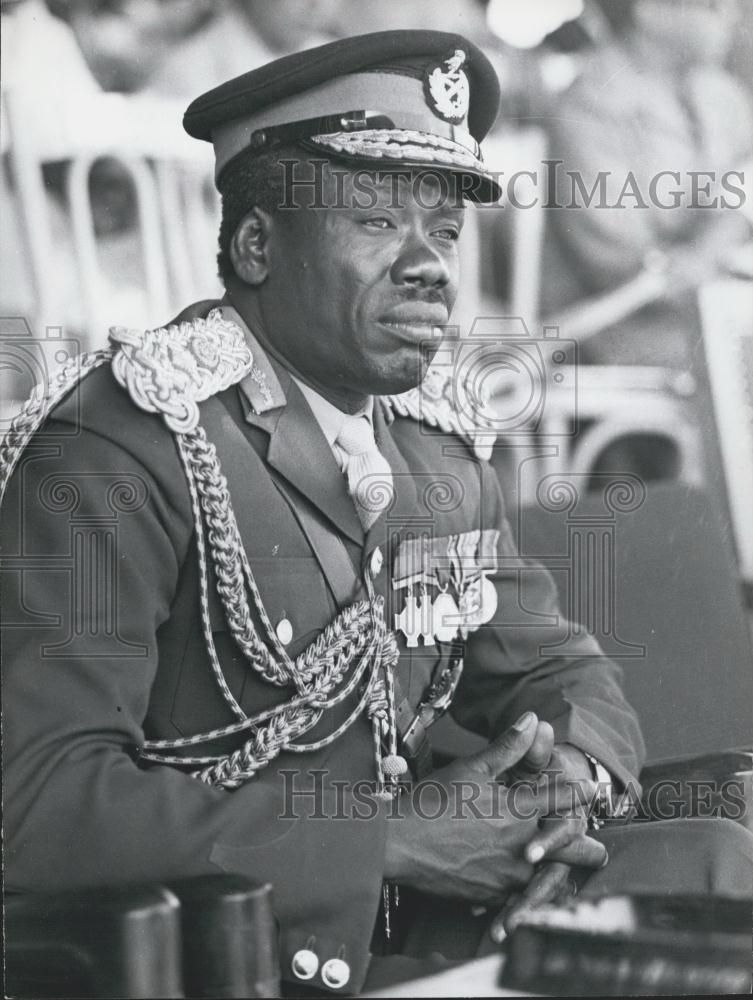 Reports of safe houses, panda garri and road blocks frequented the deaths of civilians mainly those opposed to the regime. People would be abducted from their places of work as the world watched on in shock. Landrover model trucks manned by army men would hit the streets of Kampala moreover in broad daylight to torment or abduct their targets. The abductees would be destined to torture centres headed by Malyamungu. Behind the walls of these cordoned chambers lie tears of tortured civilians. Most are forcefully separated from their families.

Over 42 years later, Malyamungu gets an incarnation in Kaka Bagyenda. His name is now familiar with torture victims that have visited some of his facilities. For now we will throw his profile as we unveil his heinous acts in our next episodes.

Who is Kaka Bagyenda?

Kaka Bagyenda is the head of the internal security organization (ISO) a position he got in 2011 after succeeding Brig. Ronnie Balya. He was born in February 1952 in present day Ibanda district. He attained local education and pursued his Bachelor’s degree in commerce at Makerere University. He originally was called Frank Bagyenda but in the later years adopted the nickname Kaka to elude capture by the Obote government which had intensified a hunt for him over his association with NRA rebels. He was accused of helping rebels in the attack manned on Masindi barracks. He got his nickname, ‘Kaka’ from the bush war colleagues. In 1993 he was retired from the army but maintained a clandestine presence in Ssese Islands especially to protect government interests. He was then called by Mr. Museveni in 2011 to head the ISO. His occupation of this position has been mainly a tenure of human rights abuse, torture, abductions, arbitrary arrests among other things. In the next episode we shall explore some of his crimes confessed by the victims 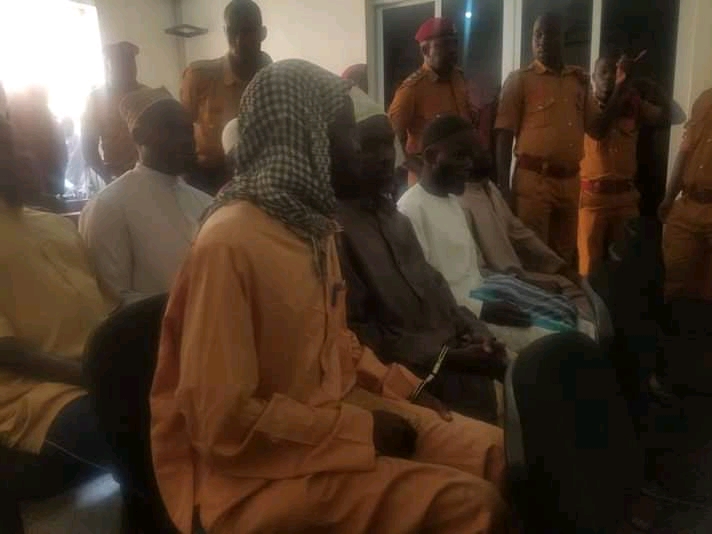