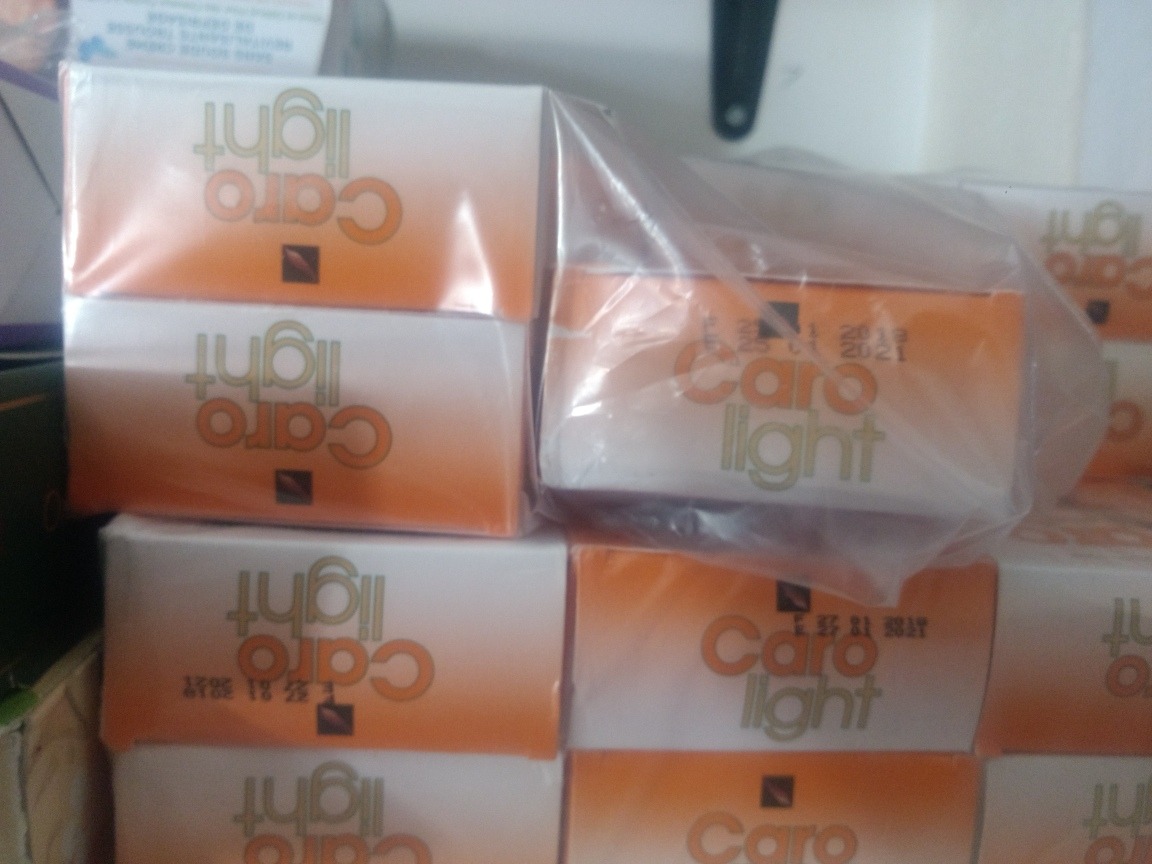 According to the Rwenzori East Regional Police Spokesperson, Mr Vincent Twesige ,the suspects are identified  as Zephanus Masereka and Samuel Abigaba attached to Bwera Police Station in the western district of Uganda.

Mr. Twesigye noted that the two  officers were arrested in a joint operation between police and Uganda Revenue Authority (URA) officials after they received intelligence information that they were using  a police ambulance UP 4908 to carry CaroLight and Coco-pulp cosmetics which had been smuggled from the Democratic Republic of Congo into Uganda through the Mpondwe-Lhubiriha border.

The two bleaching creams are DRC manufactured and were banned on the Ugandan market alongside several other cosmetics which according to Uganda National Bureau of Standards (UNBS) contain hydroquinone and mercury, substances that are said to cause skin cancer.

Mr. Twesige added that the detained officers were found in possession of eighteen boxes of the banned cosmetics in the vehicle attached to Rwenzori West Regional Police Headquarters- Fort Portal.

The Police officers will be charged under the URA Act for smuggling banned goods into Uganda and they are also liable to criminal charges like misuse of government propert in this case the Police vehicle.