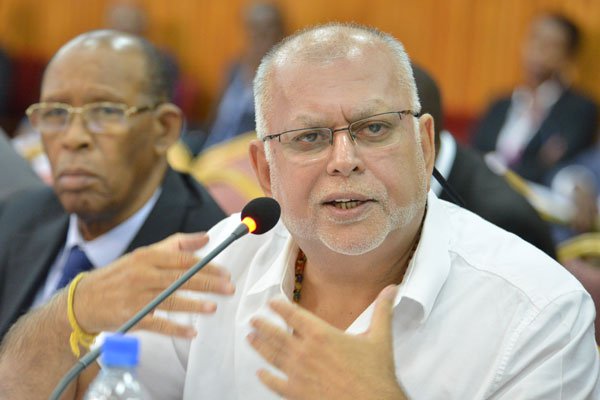 Bank of Uganda appealed against last month’s ruling in which their attempts to recover 397 billion from business tycoon and property magnate Sudhir Ruparelia.

While launching Electrical Plaza, his new building downtown Kampala on Saturday, Sudhir said he was more than ready to meet the central bank in court.

He said he is ready to face the central bank in court after Bank of Uganda appealed against the ruling last month, to the effect that Crane Bank (in receivership) has no legal basis to sue him.

“…I am ready, today, tomorrow. Even when I am dead, my son will take over. Let me tell you, the law is law, nobody can re-invent law” he said

“They created this law to protect themselves. They are saying nobody can sue them. So we used the same law to defeat them,” he added.

He said Bank of Uganda officials had acted arrogantly in the closure of some banks including his Crane Bank but the law had caught up with them.

“We used the same law they used to protect themselves to defeat them. They have such dumb lawyers there. If their lawyer knew the law they are supposed to enforce, this could have not happened,” he said.