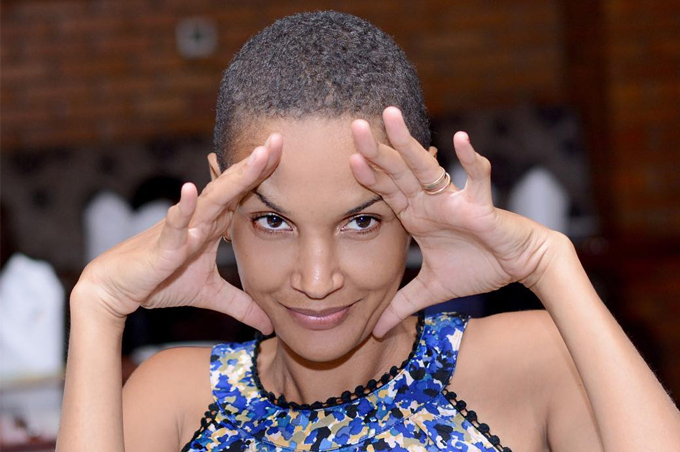 The wife to self-proclaimed music doctor and Democratic Party subscriber Joseph Mayanja alias Jose Chameleone.  Daniella Atim Mayanja, has come out to confess her support for President Museveni, claiming she has her reasons to defer with husband.

Celebrating Museveni’s birthday, Daniella, posted a portrait of President Museveni and captioned thus: “Happy Birthday My president.” which left many of her followers wondering why she would defer from her husband’s political ideology at a time he needs her the most.

As the comments went on and on, people professed how marriage is an exciting institution wondering how Jose (Chameleone) is opposing and Daniella is proposing! Let the debate begin, it is good though, and that’s a true democracy.

Daniella was confessed to reply that she has reasons to support President Museveni, and so does her husband Jose Chameleone to support the opposition.

“I have my reasons and he (Chameleone” has his reasons,” she said.

During the official Democratic Ceremony where Chameleone was unveiled as Democratic party member in July, Chameleone said that he has been an ardent supporter of the democratic party since his childhood adding that him joining politics was because President Museveni had completely betrayed Ugandans and let down the country. He disassociated himself from the NRM and said he only offered them a service as a singer. 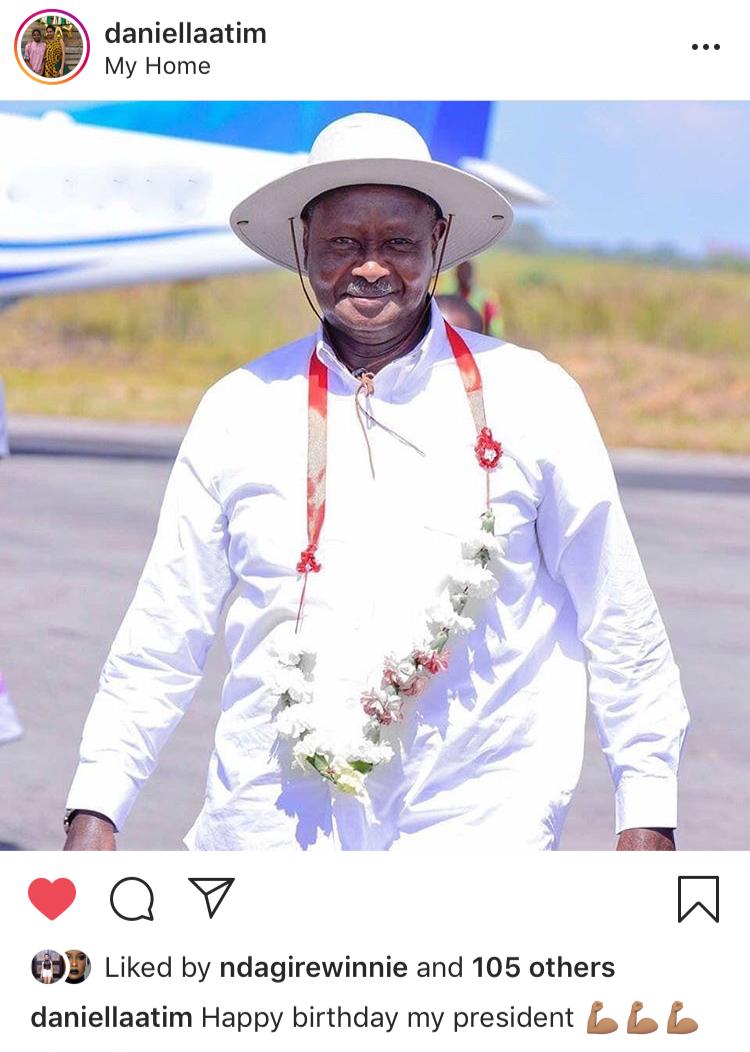 Chameleone’s couple is not the only one with contradictory political views, FDC’s vice President Salaamu Musumba and her husband Isaac Musumba (a minister in the NRM government), have been on different sides for over a decade now.

Uganda People’s Congress (UPC) president Jimmy Akena and his wife, Betty Amongi were both UPC members, but the latter is now serving as a minister in the NRM government.