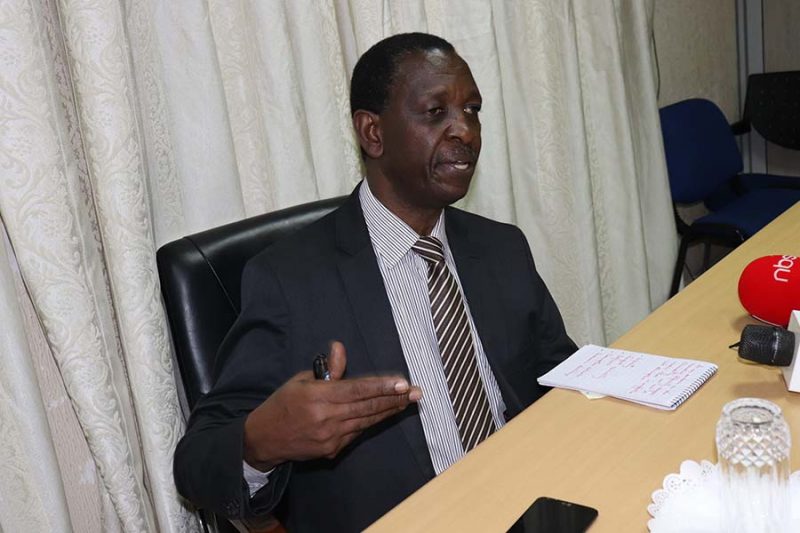 The Internal Security Organization ( ISO )Director General, Col. Kaka Bagyenda has for the first time spoken out on allegations of torture orchestrated in various safe houses across the country.

The Past weeks have been tough for the security minister having to explain Safe houses, Members of Parliament on the parliamentary committee on Human Rights have accused ISO of operating several safe houses around the country where suspects are tortured under unclear circumstances and some of them never make it out alive.

However the ISO boss, Kaka Bagyenda says that safe houses have been around for many years adding that they are used for other purposes and not torturing suspects as is portrayed in the media.

He added that Safe houses are there to protect People whose life and security is being threatened yet they are assets to security investigations.

Kaka revealed that between 2017 and 2018, ISO initiated an operation code-named “Dumisha Usalaama” in which over 400 criminals were arrested but noted that six months later, 80 percent of these people (criminals) had returned to the streets to terrorize the public.

According to Kaka, ISO investigations exposed that the criminals were part of a well-networked syndicate including lawyers, judiciary and police officers noting that these had helped the criminals get  released back to the streets to terrorize Ugandans.

“I said, we could not sit like clowns and watch this happen. We built intelligence positions on these groups and started harvesting the cream or hardcore criminals but at the same had to protect our assets(who gave us information about the criminals.”

Kaka argues that despite the fact that Safe houses are more prominent for torture, he insists that they are not torture chambers but rather they are used to protect suspects whose life is in danger for being a security asset.

Towards the end of last week, Members of Parliament on the Human rights committee including Robert Kyagaulanyi Ssentamu aka Bobi wine were blocked from accessing several safe houses across the city such as the Prominent Kyengera Safe house.