The Sleep bug trails Jeje Odong all the way to Kigali 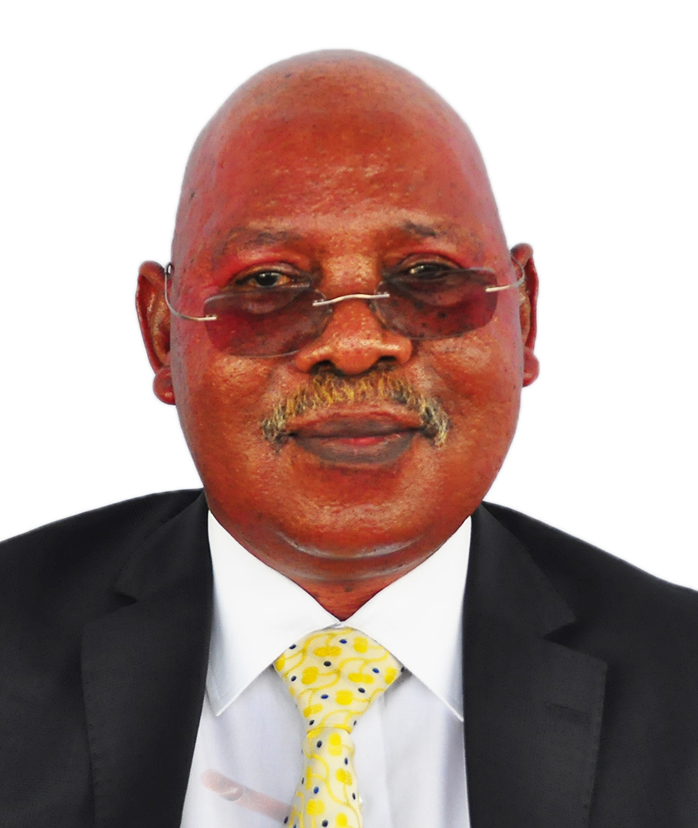 One wonders whether Museveni’s ministers suffer sleeping sickness. The sleeping bug that caught and entered the bloodstream of President Museveni’s ageing ministers this morning tracked down Gen Jeje Odongo all the way to Kigali in Rwanda where he is attending the  Ad hoc committee meeting meant to stabilize relations between Rwanda and Uganda.

During the Rwanda- Uganda ad-hoc committee meeting where discussions on the implementation of the Luanda Memorandum of Understanding kicked off in Kigali, the Internal affairs Minister was caught sleeping during the Most important session.

Because of the Sleeping bug that caught Jeje Odongo, It is unclear whether the minister will even grasp anything discussed in the meeting or wait to read about it in newspapers.

Kuteesa who led the delegation noted that the Memorandum of Understanding enshrines the principle of finding African solutions to African problems.

As is the norm with Bush war heroes and their history, Sam Kuteesa gave a historical background of ties between the two countries, saying that they are interconnected and they cannot let small issues divide their ties.

The talks between Rwanda and Uganda are expected to lead to the opening of the Katuna border which has been closed since February this year, risking trade flow between the two nations and billions of shillings have been lost as a result of the standoff.