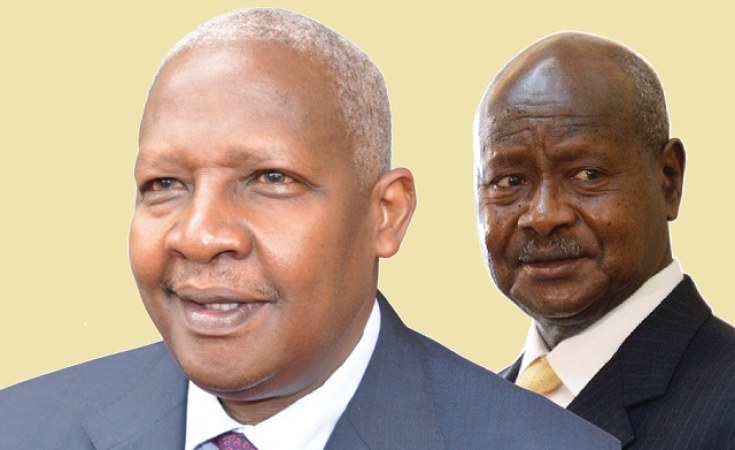 At the start of this week, incumbent Mawogola North constituency MP Sam Kahamba Kuteesa presided over a function in which he officially handed over his seat to his own biological daughter, Shatsi Musherure.

This decision left the public in awe as people wondered what could have influenced a power hungry politician to hand over his seat just like that. Sam Kuteesa is a record holder and happens to be an ancestor in Uganda’s parliament having served over three decades as a legislator. 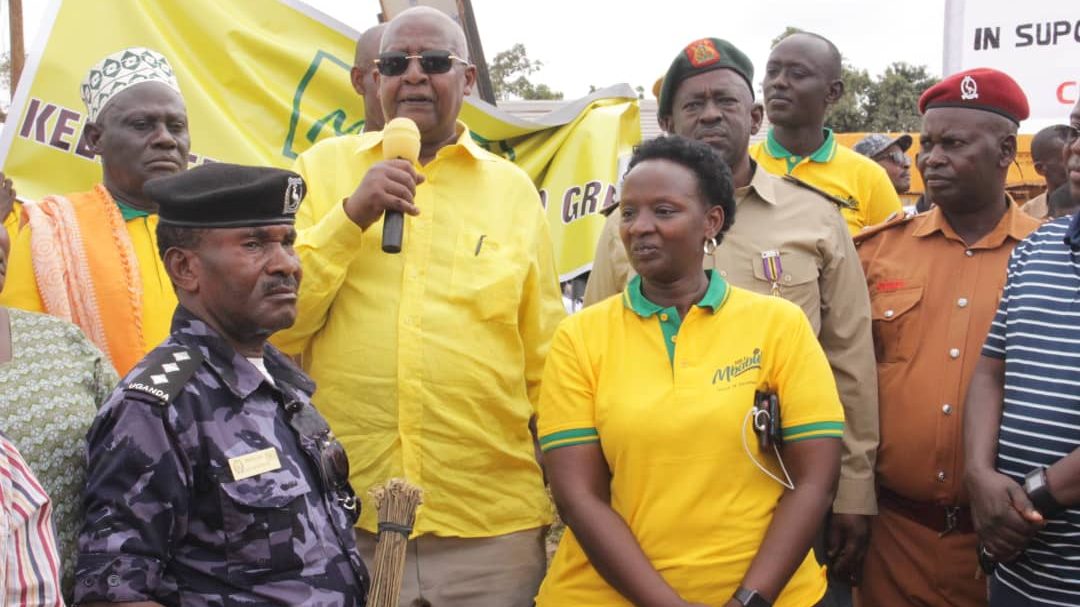 Emerging reports from a trusted source in the ruling NRM party has unveiled the unknown secrets behind Kuteesa’s sudden exit from his legislator seat. We are tipped that the decision is partially influenced by his urge to protect his foreign investments following his prediction of a possible twist of the US claws from troubled Kayihura to him (Kuteesa)

How will he protect his investments?

It should be remembered that Kuteesa was earlier on implicated in a USD 1 million corruption scandal in which his Chinese ally was jailed. The US Donald Trump administration which now seems determined to win back popular support ahead of next year’s polls is launching a crackdown on corrupt officials of dictatorial states on the African continent. Because of his multi-million dollar projects in the diaspora, Kuteesa has sensed danger that would to the sudden demise of his long built empire.

The frustrated foreign affairs minister could bounce back to vie for the NRM presidential flag bearer ticked according to emerging reliable reports from the Kasule Lumumba team. It is alleged that Kuteesa is liaising with the NRM government chief whip, Ruth Nankabirwa to promote his political zeal. According to the same source, Nankabirwa is secretly selling the Kuteesa agenda just former Prime Minister, Amama Mbabazi did in the previous polls. “We won’t let this happen, Museveni is our sole candidate pakalast”, the source vows on the phone interview.